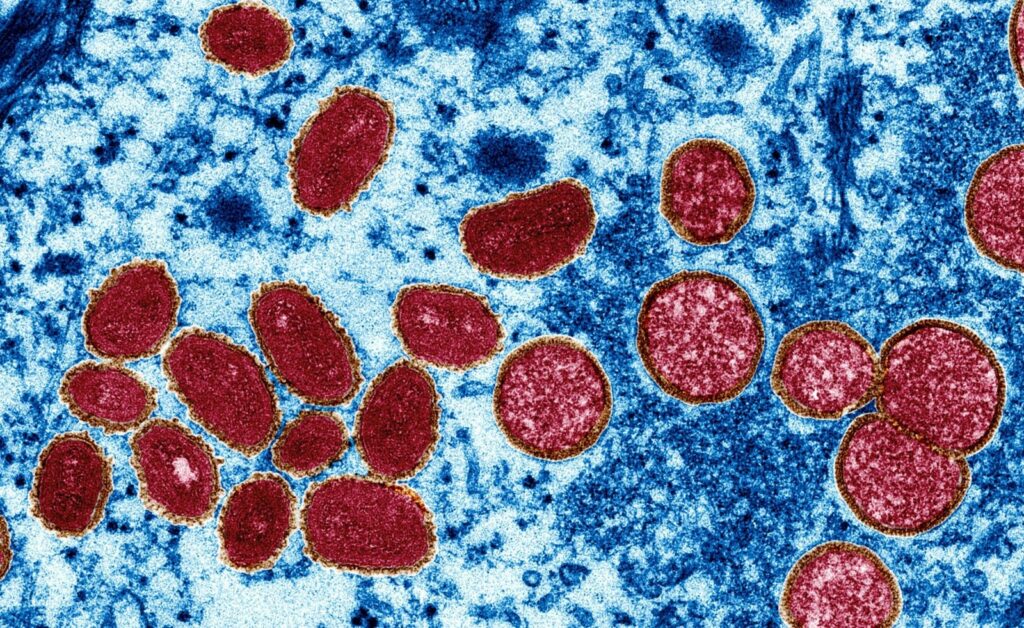 At present, health officials are more focused on investigating reports of a number of recent deaths due to the Monkeypox virus, which has continued to spread globally. This report includes the very first batch of deaths that was reported from different nations, where widespread reports of this virus were in animals and not humans.
Currently, the number of Monkeypox cases all over the globe has reached over 25,000, of which, more than 6,000 cases have been found in the US. The virus’ death toll now sits at 10 globally. In the past, health officials reported two deaths in the Central African Republic, along with three deaths in Nigeria; both these regions have historically reported a spillover of monkeypox cases. Ghana, which has also historically had cases, reported its first death on Monday. In the meantime, four more new deaths have been recorded in – India (1), Spain (2), and Brazil (1). World Health Organization (WHO) officials are still waiting for more detailed clinical information related to these deaths.
According to initial reports released by the media, a 41-year-old man with lymphoma and a weakened immune system, died due to contracting this virus.

The other three cases that were reported died from a severe case of inflammation of the brain called encephalitis, a known potential complication of the Monkeypox virus. Health officials said that in India, a 22-year-old man died after he returned from his trip to the United Arab Emirates, where he tested positive for the Monkeypox virus for the first time. While he was in the UAE, he delayed treatment, but soon after, his condition worsened when traveling back to India, where he eventually died in a hospital despite being placed on a ventilator. Health professionals there told reporters that he had also tested positive for the virus called the Epstein-Barr Virus (EBV), the cause of Infectious mononucleosis.” They further said that they were still examining other probabilities of underlying health issues.

Similarly, a 44-year-old and a 31-year-old seemingly died due to encephalitis. Thus far, reports suggest that either of them was previously not immunocompromised and had a fit bill of health.

Historically, the monkeypox virus, at a global level, is thought to have a fatality rate of around 3% among endemic nations. However, as said by health officials, deaths remain rare with respect to this outbreak.
New Clinical Data

Rosamund Lewis, a technical lead for Monkeypox at the WHO, in a Q&A video session on Tuesday said that “we see new manifestations of diseases. These new manifestations include health conditions that can result in extreme pain caused by inflammation, swelling of the rectum, or even other secondary infections, and require immediate medical assistance.

She went on to note that the reports of deaths in this endemic, also include cases of encephalitis. She further said that this is very tragic and is not completely surprising. The WHO will soon release all the details related to cases once the same has been received and examined by respective nations.

As this global outbreak continues to grow, data related to the further spread of this illness and more possible deaths may come in. A few nations, like the UK and Germany, are possibly indexing gradual declines or plateaus in the number of Monkeypox cases. At the same time, other countries such as Brazil, the US, and Peru continue to record a dramatic increase in cases.

According to the Centers for Disease Control and Prevention, the total count of cases in the US is presently at 6,326, the largest tally across the globe. They reported their very first case on the 18th of May, and have recorded over 2,500 cases in the previous week or so. At present, except for Montana and Wyoming, every other state has reported Monkeypox cases. However, no deaths have been reported thus far.

In light of this outbreak, on the 1st of August, the governors of California and Illinois declared a state of emergency. And on Friday, New York’s governor declared a statewide emergency as well. The objective behind these declarations is to mobilize resources and efforts in order to fight this threat to public health, which is spreading at an exponential rate. It’s still not clear if federal officials will declare a public health emergency due to this outbreak.

On the 23rd of July, the WHO declared a Public Health Emergency of International Concern (PHEIC), a formal declaration for the global monkeypox outbreak, making it the highest level of alert. 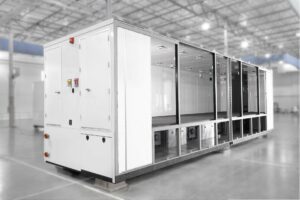 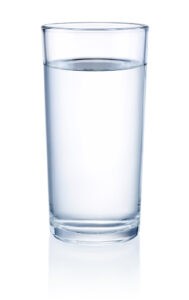