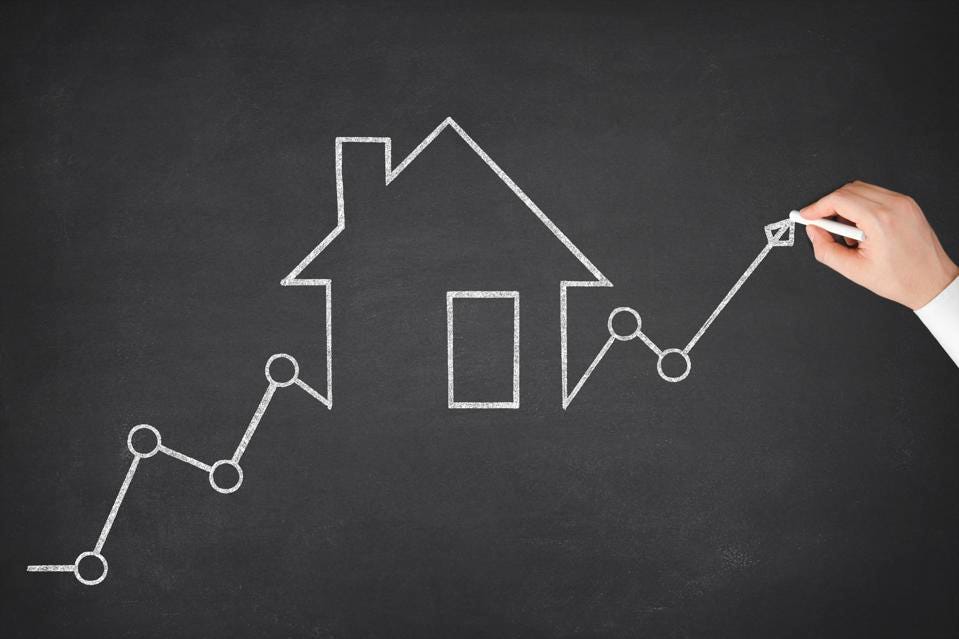 The Federal Reserve has a simple solution to fighting against inflation: keep forcing interest rates in an upward direction until consumer spending along with businesses across the economy declines and inflation subsequently lowers. If compared to the rest of history, the Fed’s idea of fighting inflation always deals a hard blow to the US housing market. As far as housing transactions are concerned, payments on a monthly basis are everything. When mortgage rates reach a higher level, this will result in the payment of higher interest rates for new borrowers, which is predicted to happen as soon as the Fed aims to manage inflation. This is the main reason why the housing market slipped into a housing ‘cool down’ as soon as mortgage rates increased this spring.

Mortgage rates have recorded a fast decline over the last week. As of the 2nd of July, 2022, mortgage rates sit at 5.05%, which is the average fixed rate for 30 years, and down from June, when these rates increased to 6.28%. This significant decline in mortgage rates resulted in offering sidelined homebuyers immediate relief. For example, if a borrower took out a mortgage of US$500,000 at a rate of 6.28% in June, then they would pay US$3,088 per month (interest and principal). Likewise, that payment would be only US$2,699 at a rate of 5.05%. During the term of a 30-year loan, that’s a savings of US$140,000.

Mark Zandi, a chief economist at Moody’s Analytics, tells Fortune that the financial market pricing is a high possibility of a recession in 2023, and the economic slowdown will lead the Fed to reverse course and cut federal fund rates.

Bill McBride, an author of the economics blog Calculated Risk, wrote in his Tuesday newsletter, that the fact is a decline in mortgage rates in recent times will only help margins. Housing affordability remains historically low despite the 1%-point drop in mortgage rates. In contrast, the housing market in the US will remain under pressure even after mortgage rates sit at 5%, on account of fewer sales and slowing growth in house prices.
McBride writes that if an increase in house prices is included, then payments are up by over 50% year-on-year for the same house.

Another reason for housing bulls not to be too overconfident is that recession fears, then this will cause lead mortgage rates to lower, and as a result, it would root additional weakening in the sector. For example, if someone is aiming to enter the housing market but is afraid of losing their job, they will not bring them into the market.
Zandi tells Fortune that lower mortgage rates alone are positive for the housing market; that is not the case when it comes along with a recession and rapidly increasing unemployment rates.

Researchers at the Bank of America have faith in the possibility that the 10-year Treasury yield might decline over the next 12 months from 2.7% to 2.0%. This might result in declining mortgage rates from around 4% to 4.5%, as the trajectory of the 10-year Treasury yield correlates closely with the trajectory of mortgage rates.

The Fed clearly aims to slow the housing market. The housing boom during the COVID-19 pandemic has been one of the reasons for sky-high inflation, during which, the prices of properties increased by 42%, whereas homebuilding reached a 16-year high. A decline in constructing homes and reducing home sales should give relief to the overstressed supply of US housing.

But, if mortgage rates record a rapid decline, then a recovering housing market might ruin the Fed’s fight against inflation. In this case, the Fed has ample monetary “firepower,” which will help put upward pressure on mortgage rates again.

On the 31st of July, Neel Kashkari, president of the Federal Reserve Bank of Minneapolis, told CBS, “Whether we are technically in a recession or not doesn’t change my analysis. I’m focused on the inflation data. And so far, inflation continues to surprise us. We are committed to bringing inflation down, and we will do what we need to do.”