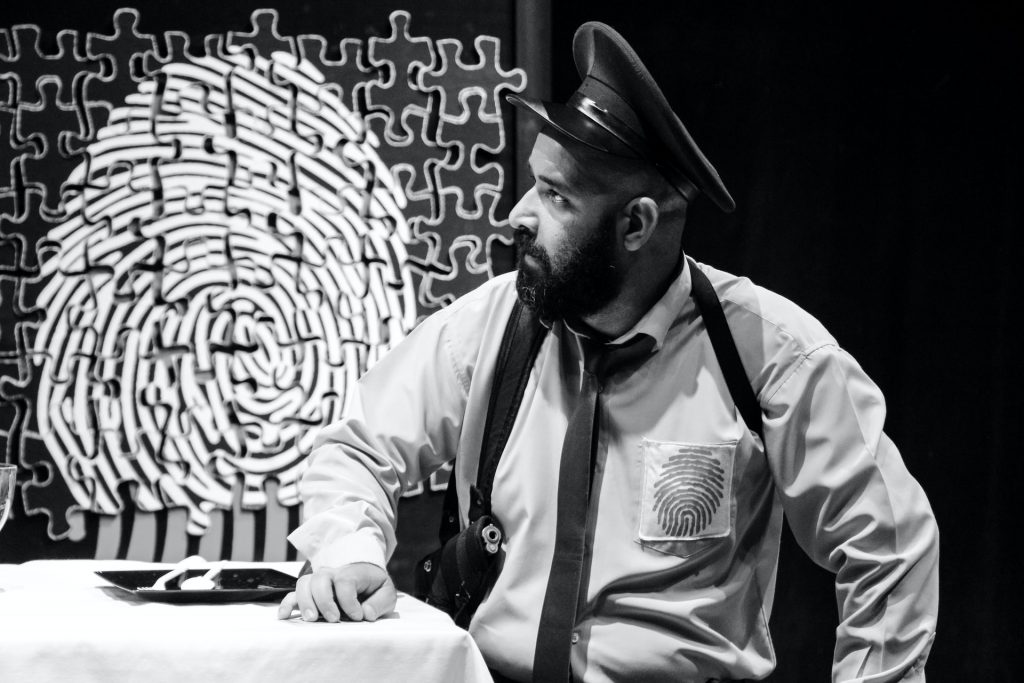 The suspect in a deadly bow-and-arrow attack in Norway has been charged with five counts of murder, police said Friday.

Espen Andersen Bråthen, a 37-year-old Danish citizen, was arrested Wednesday over the attack, which took place in the Norwegian town of Kongsberg that evening. He is being held in a secure health unit rather than a prison, police inspector Per Thomas Omholt said at a press conference Friday in Kongsberg. Police have interviewed more than 50 witnesses, he said, and are checking the suspect’s digital media. “This is a very serious case for [the] local community and the country. We will find out what has happened,” he said.

“We are working with many hypotheses [regarding the motive], but the main one at the moment is health related,” he added. “The hypothesis around jihad has not been strengthened in the same way as the health hypothesis.” Police revealed Thursday that Bråthen had converted to Islam and that officers had previously been in contact with him, including over concerns related to radicalization. “We have taken three weapons total” from him, Omholt said, but would not specify what they were.

The identities of the five people killed have not yet been made public, the inspector said. Police are continuing to work to identify and notify next of kin. A regional police spokesperson told CNN earlier Friday that Bråthen had been handed over to health services and would not appear in court that day. Bråthen “is not disputing what happened,” the police spokesperson told CNN. The prosecution has asked a judge that the suspect is held in detention for at least four weeks, including two in isolation, the spokesperson added. The court is expected to make a decision later on Friday, according to a press release from the regional police. Norwegian Police Security Service (PST) chief Hans Sverre Sjøvold told reporters on Thursday that the attack “appears as if it may be an act of terrorism” but noted that it is important the investigation goes ahead and “we get to clarify what the motives of the accused are.”