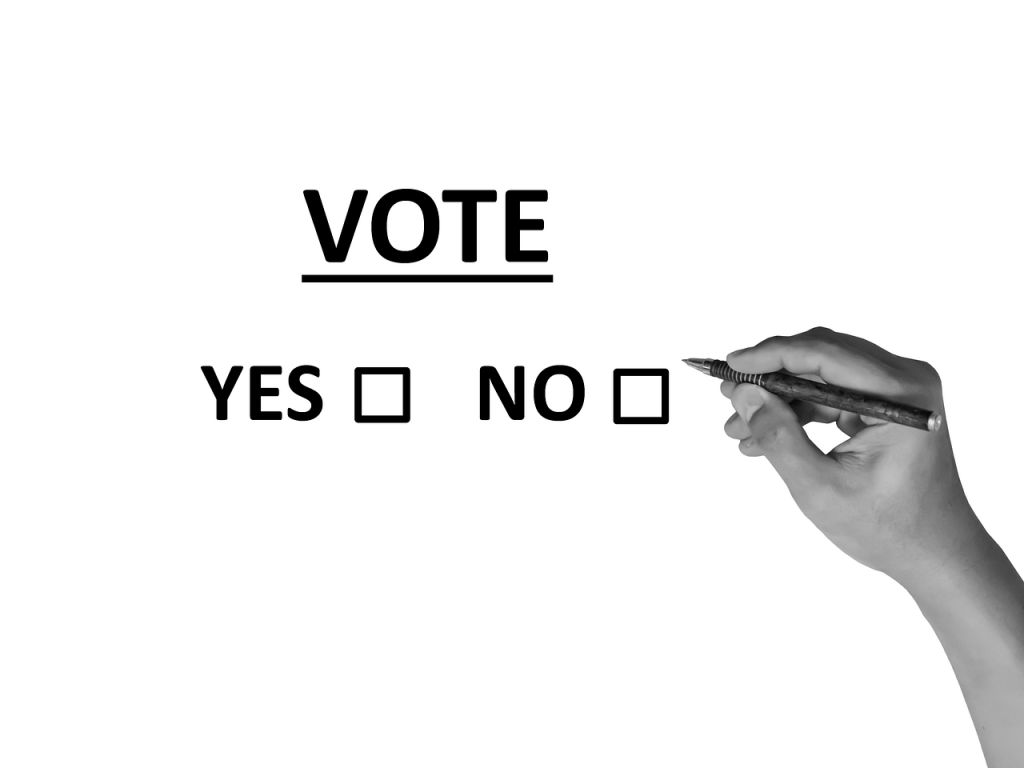 Millions of Russians are expected to head to the polls over a three-day period starting Friday in elections taking place against the backdrop of an unprecedented assault on democracy over the past year.

Voters will choose members of the State Duma — the lower house of the Russian Parliament — as well as several regional and municipal heads. The ruling United Russia party, which backs President Vladimir Putin, is widely expected to win a majority. And country’s embattled opposition — which has backed tactical voting efforts to chip away at Putin’s monopoly on power — appears to have the slimmest of chances to reverse the country’s slide into authoritarian rule.

Two opposition activists who spoke to CNN allege that Russian authorities have gone to extreme lengths to prevent them from winning office, as part of a concerted attempt to quash electoral competition. The head of Russia’s Central Election Commission, Ella Pamfilova, has dismissed criticism of the vote, saying the “entire political and social spectrum” of Russia is represented in the elections. But political observers say the vote leaves little room for genuine opposition to Putin and independent political activism is confined to an increasingly tight space.

The latest crackdown on political dissent was signaled when Kremlin critic and opposition politician Alexey Navalny was poisoned with the nerve agent Novichok in Siberia in August 2020. Navalny blames Russian security services for the attempt on his life, which the Russian government has repeatedly denied. The US and European Union largely agree and have sanctioned Russian officials for their involvement. After undergoing lengthy treatment in Germany, a defiant Navalny returned to Moscow in January 2021 — and was promptly detained. Navalny’s outraged supporters, including his wife Yulia Navalnaya, took to the streets and nationwide protests followed. But the following month, Navalny was sentenced to prison after a Moscow court ruled that he had violated his parole conditions in a 2014 case.