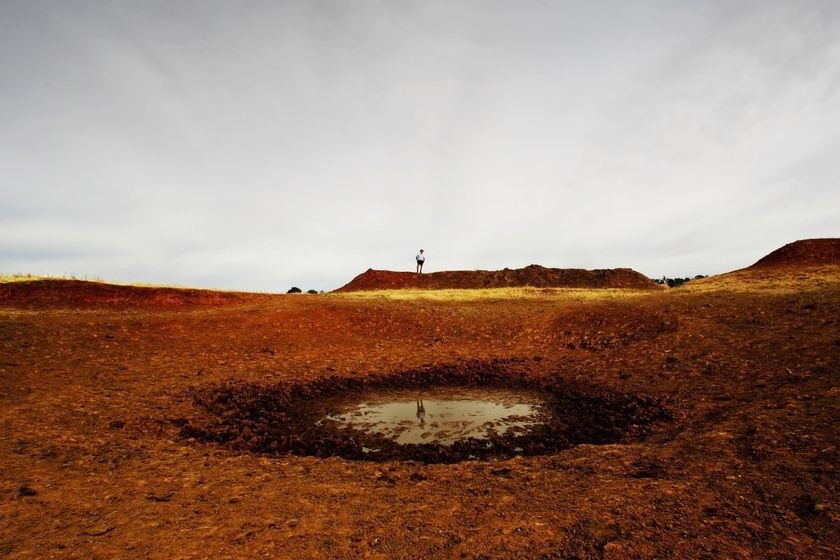 More than a quarter of all people live in drylands. This area experiences severe water shortages. Engineers and scientists at the University of Texas have developed a unique way of providing clean drinking water to people who live in such dry areas. Researchers have created a low-cost gel layer with many materials or elements that can draw water from the air. It is capable of bringing water out of the air even in the hottest temperatures. This reaction can be done for as low as US$ 2 per kg. It can produce 6 litres of water per day in regions that have below 15% relative humidity. It can produce 13 Liters in regions that have 30 % relative humidity and more.

This research develops on previous breakthroughs by this research group, such as the ability to extract water from the air. This technology was developed for areas with low humidity to create the self-watering ground. GuihuaYu is an associate professor of mechanical engineering in the Walker Department of Mechanical Engineering, Cockrell School of Engineering. He explained that his research focuses on practical solutions that allow people to get water in their homes.

Using renewable cellulose, researchers created the main hydrophilic (means, attracted to water) skeleton. Because of its porous structure, the gum can capture more moisture. The thermoresponsive cellulose, which is hydrophobic when heated, was another component designed to help release the liquid collected immediately and minimize energy inputs for water production. Although it might seem tiny, 6 litres of water is quite a lot. Other methods for drawing water from the desert atmosphere require more energy and don’t yield as much. Researchers discovered that thicker films, absorbent arrays, and beds could be optimized to increase water production.

Researchers claim that this simple reaction makes it easier to scale up and more widely available.

Youhong Nancy Guo wrote this paper. Yu once had her as a doctoral candidate. She is now a postdoctoral researcher at the Massachusetts Institute of Technology. The gel precursor is the only ingredient needed for the film’s production. It is a mixture of all of the ingredients. This is easy enough to do at home with the right materials. Depending on your needs, you can form the film in any shape or size that you prefer.

You need to place the gel in the freezer for two minutes. In two minutes, the gel will set. It can then be removed from the mould and used immediately,” said Weixin Guan (a doctoral student and principal researcher).

This research was funded by the U.S. Department of Defense Advanced Research Projects Agency. It provided water to soldiers who lived in harsh desert environments. This is also something that researchers believe can be bought at hardware and installed in homes. June 8, 2022
An Ancient And Fundamental Question About Dinosaurs May Finally Have An Answer Now