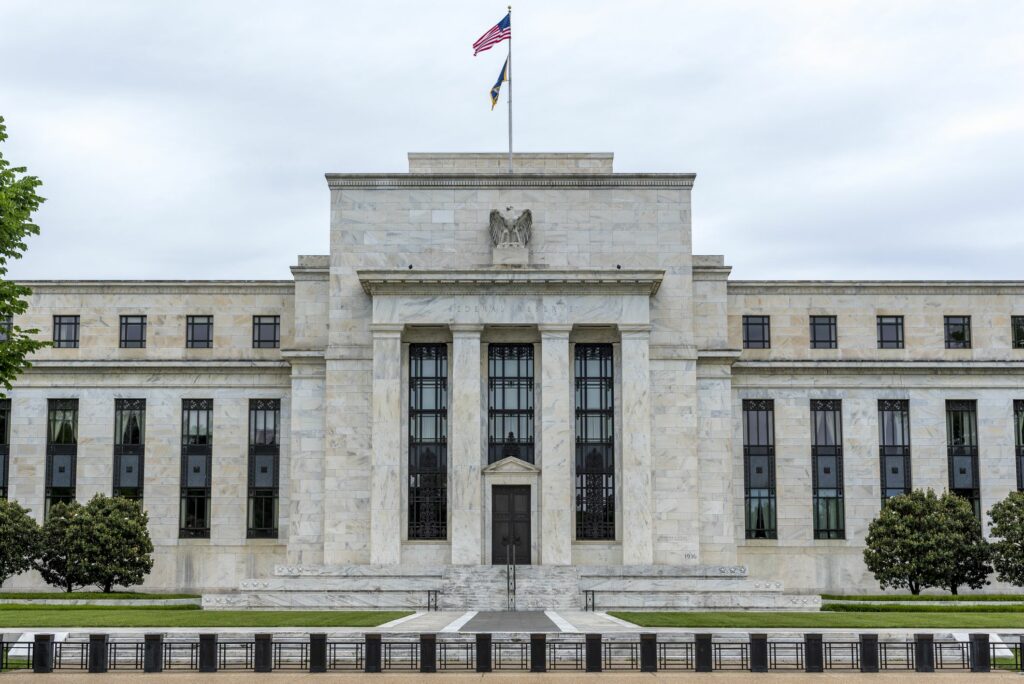 On the 15th of August, the US Federal Reserve said that the government body was going to release its final guidelines for novel banking institutions related to the access of its “master accounts.” These guidelines are crucial to observe for these firms to remain a part of the global payment system.

The US central bank took this initiative that will ultimately result in moving one step closer to allowing Wyoming Special Purpose Depository Institutions (SPDI), like Kraken Bank and Custodia, formerly known as Avanti, to grant permission to access these accounts in order to not need any intermediary banks to operate. The very first regulation was suggested by the FED in 2021, related to the opening-up of a request-for-comment process. Later on, around 300 respondents filed comments that led the US Central Bank to reconsider a second public feedback process at the start of this year.

In comparison to the first guidance documentation that was proposed in the previous year, the new guidelines are similar to a great extent. The main motive behind these guidelines is to develop a multi-tiered banking system that will allow the FED to adapt its evaluation process to give permission to access, based on the kind of applying financial institution. Every tier of the system represents a more stringent review process, respectively.

According to a statement released, the US central bank received comments after taking the initial step of proposing guidelines in 2021 followed by the recently updated guidance earlier this year. A number of commenters filed a form letter, but the Federal Reserve seems to have received a hair under 70 different responses.

The document highlighted that despite these 70 unique responses, many commenters argue that in order to receive access to services and accounts, the proposed guidance appears to be a difficult route for financial institutions along with novel charters. Meanwhile, many commenters suggested that the proposed guidance for banking firms that the Fed does not insure, and depository institutions that are federally insured, need to have the same types of requirements, irrespective of a financial institution’s business model.

In 2021, Kraken and Custodia both applied for access to the master account just before the Central Bank released its initial proposal of guidelines.

In the meantime, David Kinitsky, the CEO of Kraken Bank, told reporters that the proposal ultimately resulted in a positive initiative for his banking firm.

He further said, “There’s nothing novel regarding the factors that they include here. It’s exactly the type of things that the Federal Reserve is looking at, in terms of risk to the reserve itself, the risk to the payment system [and] risk to the economy.”

Whereas, in June, Custodia filed a case against the FED, and accused the Central Bank of violating a mandatory one-year deadline in order to decide if the Wyoming firm would receive access or not.