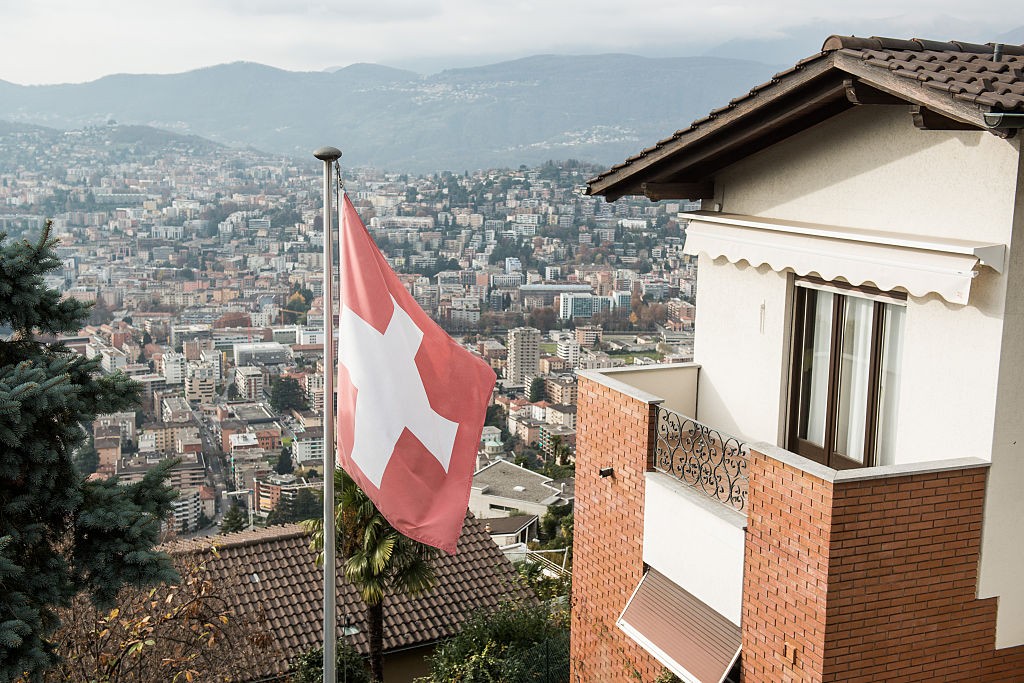 Lugano, the largest city in Switzerland’s Ticino canton has adopted Crypto as its legal tender. It also has its own LVGA points token. The citizens will be able to pay their taxes in crypto, as well as normal transactions. It is Bitcoin, USD Tether, and LVGA token. All three were approved as the legal tender for the town. Over 63,000 people live in the largely Italian-speaking city. The city is a haven for art lovers and Alps aficionados. It boasts stunning architecture and scenic beauty. The city is now even more beautiful and fun because Crypto has been legalized. You can have Bitcoins in your wallet!

Cryptocurrencies are slowly but surely being accepted by governments all over the world. In Switzerland, the city of Lugano has legalized crypto payments for taxes and other bills. This is a big step forward for cryptocurrencies and could pave the way for wider adoption.

Lugano is the largest city in the canton of Ticino, located in southern Switzerland. The city council voted earlier this week to allow residents to pay their taxes and other bills in cryptocurrencies.

Cryptocurrencies have been around for a while now, but they have only recently started to be accepted as a form of payment. This is mainly because of the volatility of the prices of these digital currencies. However, this has not stopped some cities from accepting them as a form of payment. The Swiss city of Lugano is one such city. It has just legalized payments in cryptocurrencies for both tax and municipal services. Residents and businesses in Lugano will enjoy a number of benefits from this move, including faster transactions, reduced costs, and increased security.

It is a huge effort to create the infrastructure necessary for virtual currencies to be legalized and can be done in just a few seconds. A couple of innovative crypto companies have partnered with the city. Polygon announced its partnership with Lugano. The company will help the city develop a blockchain infrastructure. A collab was formed by the city of Lugano, stable coin Tether, and is known as Lugano’s “Plan B”.

El Salvador recognized Bitcoin last year as a legal currency. South America is currently building its own blockchain infrastructure to support crypto demand. Ukraine passed a bill in parliament to legalize crypto after Russian aggression. By now, the war-ravaged country has received billions of crypto donations. Russia, the aggressor, is looking to boost its economy with Crypto after it was hit by global sanctions and its economy has been ravaged. It’s still a problem in India where the government has imposed a staggering 30 percent tax on all virtual digital assets!

The city of Lugano in Switzerland has legalized the use of cryptocurrencies for tax payments. This is a major step forward for cryptocurrencies and will no doubt pave the way for wider acceptance. Citizens can now pay their taxes in Bitcoin, Ethereum, Bitcoin Cash, and Litecoin. This is a big win for the crypto community and should help to further legitimize cryptocurrencies.