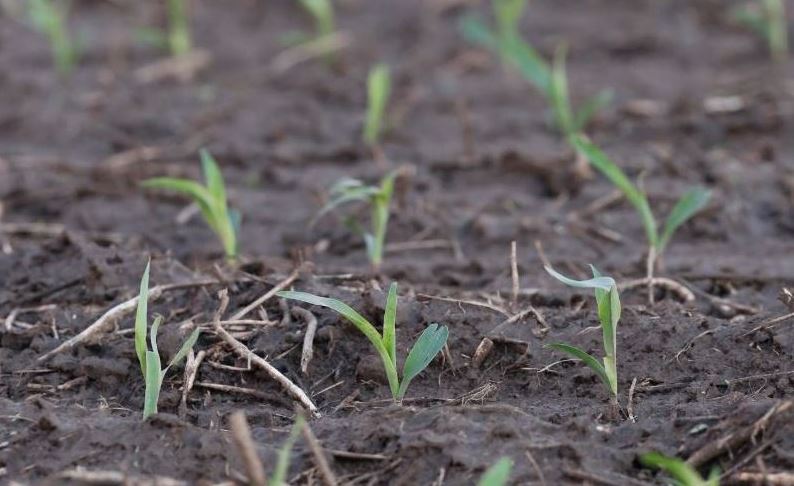 The chiral signature of perfume might show if it is genuine or counterfeit. Similarly, the chiral signature of a plants emissions might reveal whether the plant is in good condition or not. Researchers from Johannes Gutenberg University Mainz (JGU) and the Max Planck Institute for Chemistry (MPIC) have devised a novel method for detecting and tracking chiral signals. The majority of natural chiral compounds exist in two mirror-image forms, each in varying amounts. As a result, each plant and scent must have its own chiral signature. The study team was able to identify chiral chemicals inside complicated mixes of gases with a high level of sensitivity and in real-time using their innovative technique.

Dr. Lykourgos Bougas of JGU stated, “Our innovative technology has huge promise, agricultural and the chemical sector.” “In addition to commercial possibilities, this technology enables us to decipher chiral information in the atmosphere surrounding, allowing us to better study the chemistry of the environment,” said MPIC Professor Jonathan Williams. The working parties have already filed a patent application for their method.

Synthetic scents differ from those found in nature.

Nature’s fundamental feature is chirality. This is exemplified by our right and left hands. Most notably, numerous biomolecules come in 2 non-superimposable reflection forms, similar to how a right hand will not match up with a left-handed glove. This may have an impact on these molecules’ biochemical activity. Plant emissions are a one-of-a-kind example. These contain many chiral chemicals that exist in both chiral forms, the D- and L-isomers or enantiomers, in nature. Pinene, a chiral molecule that gives conifers and pines their distinctive aroma, is a good example. The relative ratios of the two enantiomers of pinene change naturally in such plants’ emissions, although they are highly dependent on the plant’s health.

In the case of complicated mixtures of natural and synthetic components, the same approach applies as it does in the case of fragrances. Any chiral components would be found in both the D- and L-isomers, but in significantly different quantities depending on whether they originate from natural or synthetic sources. Fake/counterfeit fragrances will have a chiral signature that differs from the originals, as natural components are frequently substituted by synthetic chemicals in fake/counterfeit perfumes.

Under the auspices of the European Union-funded ULTRACHIRAL project, research is being carried out.

As part of the EU-funded ULTRACHIRAL project, Mainz-based researchers developed a cavity-enhanced polarimetric approach for optical chiral analysis. Under polarized light, they were able to discern the different optical rotation effects of chiral compounds. They did this by placing a sample of a plant or perfume aroma in a tiny chamber and exposing it to polarised light. The induced rotation of the polarised light was then measured precisely and reliably using a unique chirality-sensitive optical polarimeter. The researchers were able to attain a sensitivity that is several orders of magnitude higher than that of present state-of-the-art equipment.

“Without the need for any calibration before each test run, our innovative chiral-analysis strategy offers us exact data, faster and at higher sensitivities than existing procedures. In addition, for the first time, our method has been used with gas chromatography to separate the various components in a complicated combination. As a result, the chiral form of each ingredient in a complicated mixture of gases may be detected immediately and precisely “Dr. Lykourgos Bougas, a JGU physicist and primary author of the research that was just published in Science Advances, stated this. The team of writers offers a wide range of potential uses for their detection approach in their paper.

One of these is perfume quality monitoring, which is now a very difficult procedure because fragrances include hundreds or even thousands of different chemicals, both natural and manufactured. The researchers tested four original high-quality commercial fragrances against their low-cost counterfeits to illustrate the success of their approach. With the use of a single quick measurement, the Mainz-based team was able to distinguish high-quality genuine scents from their imitations based on their chiral signatures.

Plants’ health and insect infestation might be monitored in agricultural agriculture.

In the sphere of agriculture, technology might be quite useful. The researchers were able to demonstrate that when a young coniferous plant was harmed, the chiral signature of the plant’s emissions abruptly altered. Drought- and disease-stricken plants have already been found to contain similar chiral signatures. In reality, these signatures might be used to continually monitor crop plants and send out an alert if they get infected with insects, run out of water, or become ill.

The approach might also help researchers learn more about the physical and chemical processes that take place in our atmosphere. Forests are known to produce large amounts of volatile organic compounds (VOCs), many of which are chiral, into the atmosphere. These molecules affect not just the chemistry and physics of the air we breathe, but also our climate. VOCs can also act as precursors for secondary organic aerosols, which have an impact on the Earth’s solar radiation budget. “The significance of chirality in all of these processes is still largely unknown. We need new instruments and methodologies, such as those provided by our research, to better comprehend this “Bougas concluded.

Dr. Lykourgos Bougas and Professor Jonathan Williams are hoping that a mobile form of the gadget will be produced in the future to make it easier to utilize the novel technology in other areas of application. 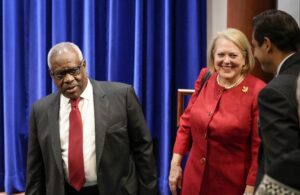