This is the most recent monthly reading since the inception of the eurozone. Over the past year, 19 member blocs have faced higher food and energy prices. Russia’s invasion of Ukraine in February, however, has contributed to the increase. 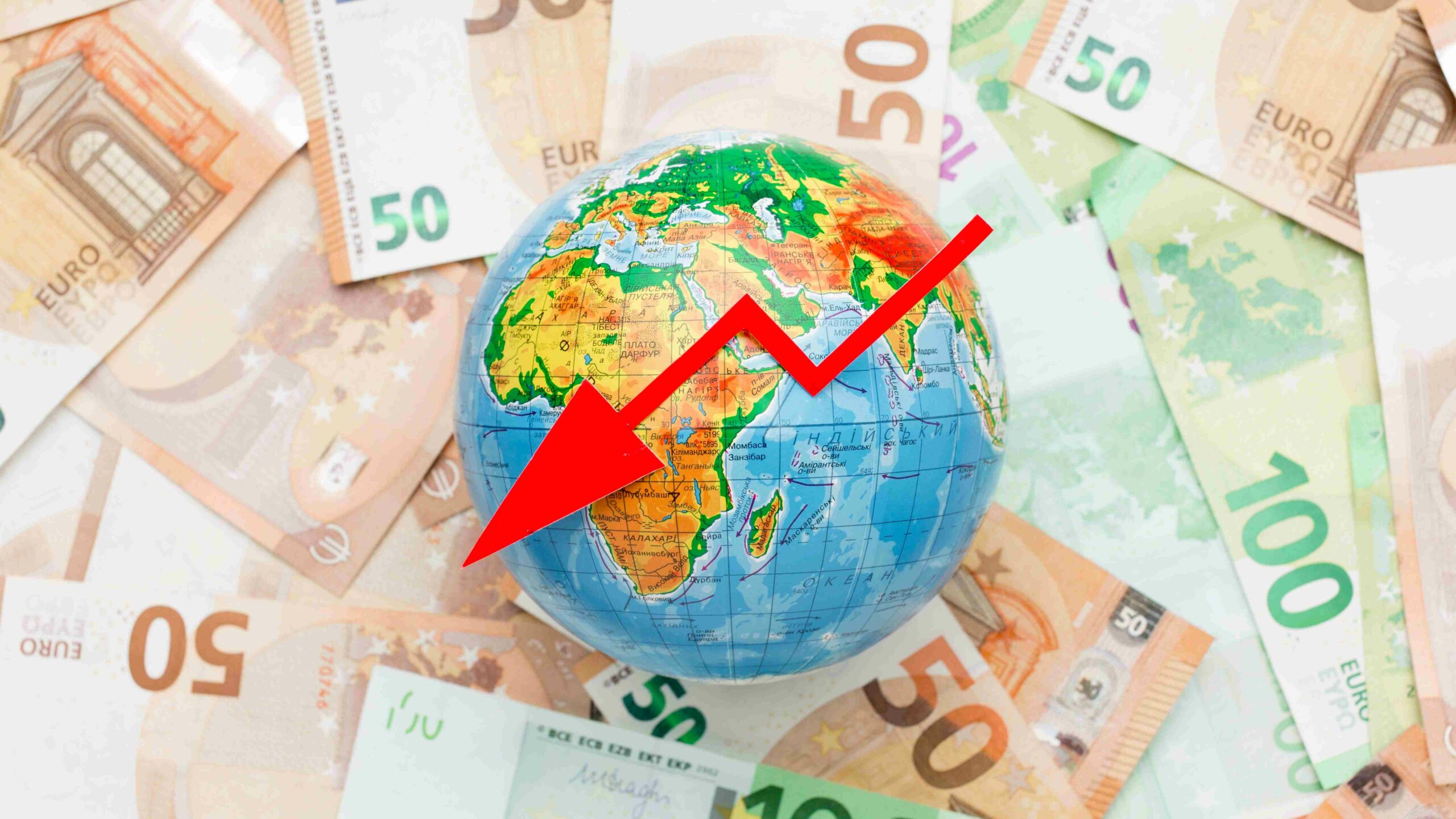 Inflation in the eurozone surpassed 10% in October, highlighting the severity of the region’s cost-of-living crisis and putting additional pressure on the European Central Bank.

According to preliminary data released by Europe’s statistics office on Monday, headline inflation was 10.7% year on year last month. This is the highest monthly reading since the eurozone’s inception. For the past year, the 19-member bloc has faced higher prices, particularly on energy and food. However, the rise has been exacerbated by Russia’s invasion of Ukraine in late February.

This was confirmed once more, with energy costs expected to rise 41.9% year on year in October, up from 40.7% in September. Food, alcohol, and tobacco prices rose 13.1% in the same period, up from 11.8% the previous month.

“Inflation surged again in October and is a proper Halloween nightmare for the ECB,” Pantheon Macroeconomics analysts wrote in an email.

The “continuing surge in consumer prices and still-resilient domestic demand in the summer indicates a risk that the European Central Bank may hike rates by 75 basis points in December, rather than the 50 basis points we currently expect,” according to Salomon Fiedler, an economist at Berenberg.