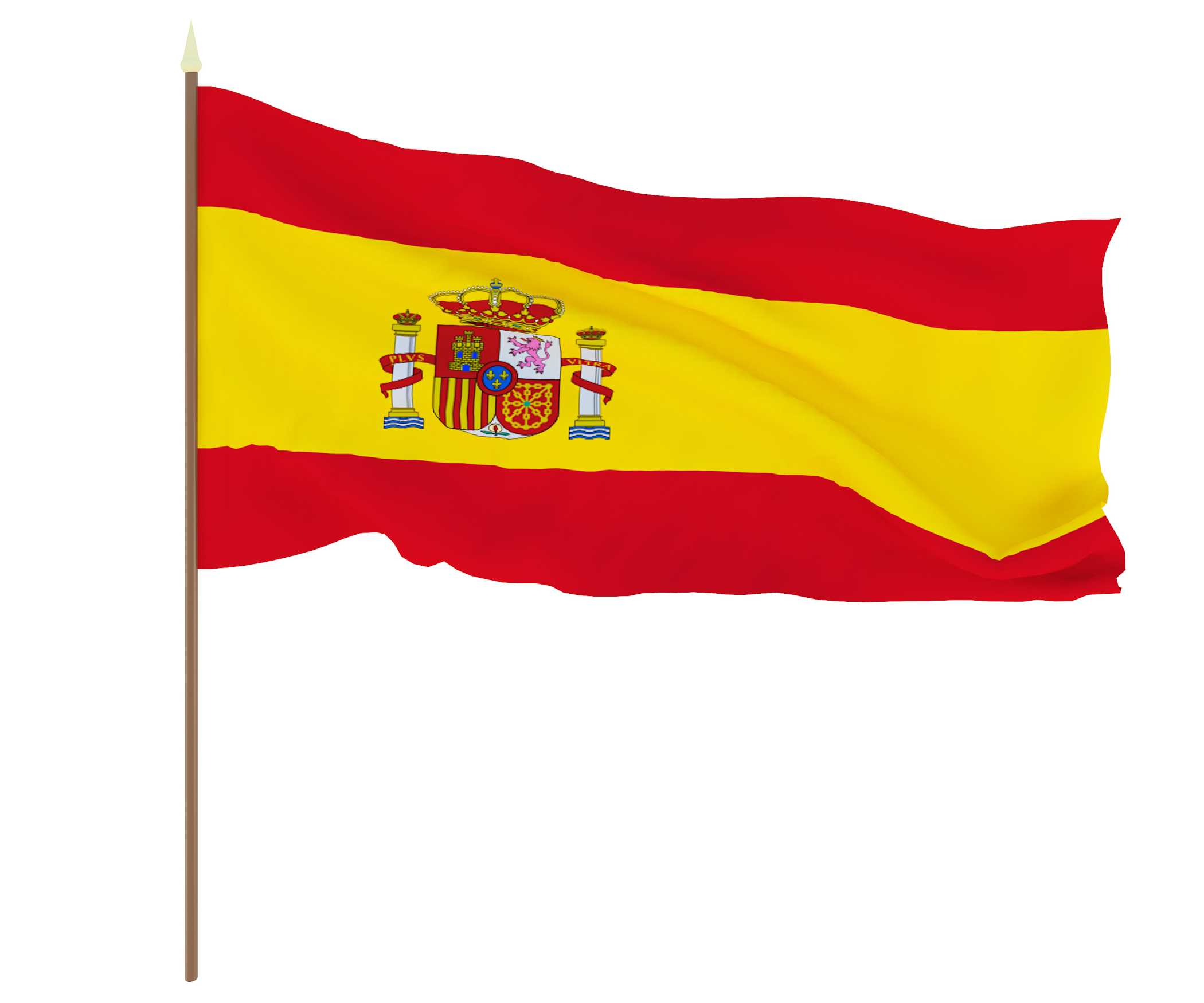 As the energy crisis caused by Russia’s war in Ukraine continues, the Spanish government has implemented a series of measures to encourage the public to install solar panels to generate their own electricity.

‘There is a lot of interest in the idea of a household producing its own energy, which is a very reasonable way to reduce our bills,’ said Spain’s Ecology Minister Teresa Ribera following the weekly cabinet meeting on Tuesday.

Individual energy generation could be encouraged through simplified regulation,’ she said, referring to measures that align with a European push to reduce the bloc’s reliance on Russian gas.

The Spanish government also promises tax breaks for people who install solar panels, though the amount has yet to be determined.

It also seeks to build support for ‘collective power generation,’ such as solar panel installations on apartment buildings in a country where nearly two-thirds of the population lives in flats.

Since 2018, when Madrid repealed a decree requiring individuals who feed energy back into the grid to pay taxes, self-generated electricity has grown rapidly in Spain. Opponents had long referred to the tariff as a “tax on the sun.”

According to the Spanish solar power lobby, the Unión Espaola Fotovoltaica (UNEF), installed capacity for individual energy generation through solar panels will reach 1,203 megawatts in 2021 doubling from 596 megawatts the previous year. In 2022, the figure is expected to be much higher.

The government’s energy-saving plan aims to reduce natural gas consumption in Spain by up to 13.5% by March, and it also extends a price cap on gas used to generate electricity until December 2023 in order to reduce household energy bills.

Spain and Portugal reached an agreement with Brussels in April to separate electricity prices from gas prices, allowing them to reduce electricity prices. The price cap, known as the ‘Iberian exception,’ went into effect in June.