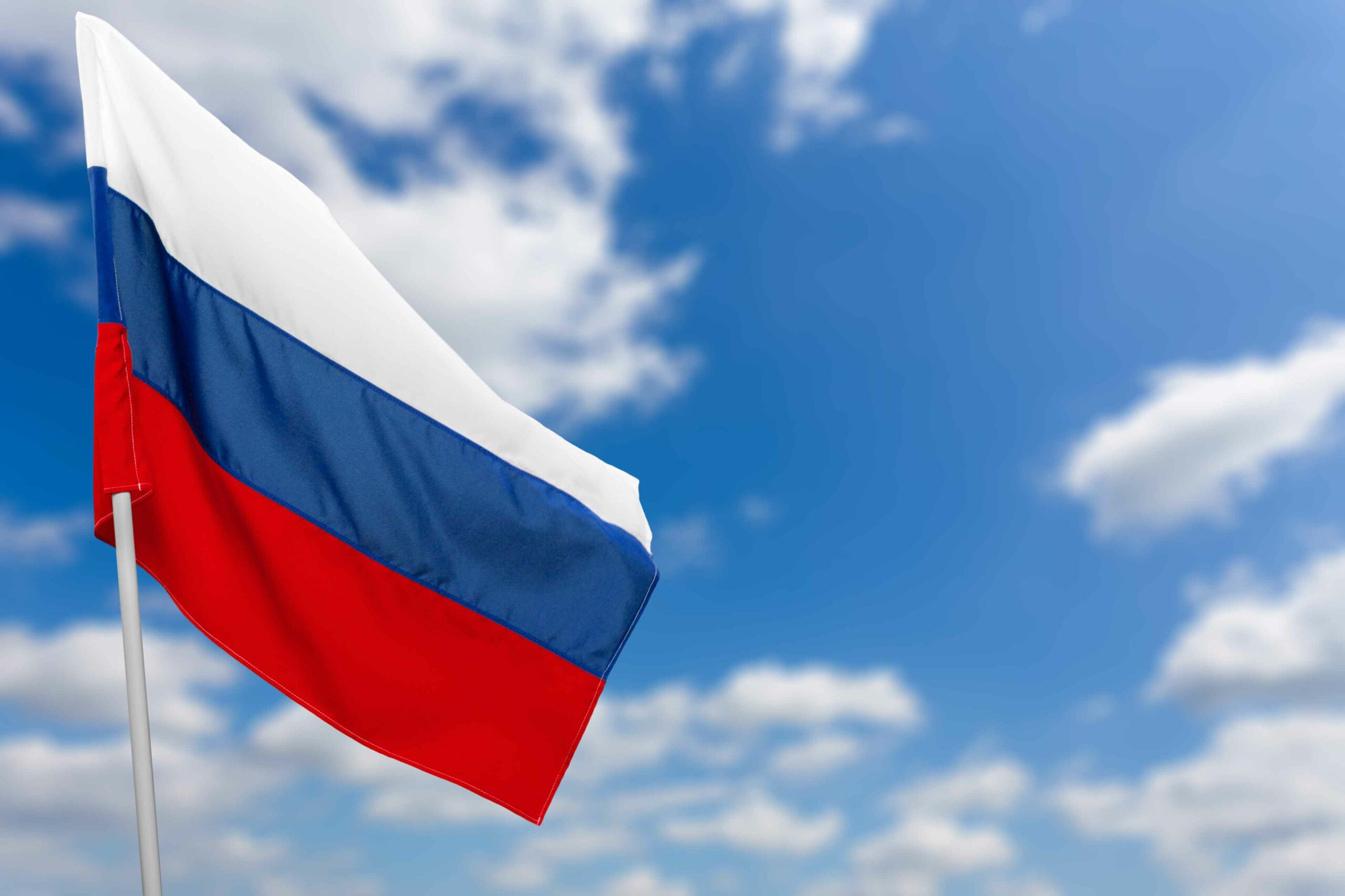 Seven Russian rockets slammed into residential buildings in Zaporizhzhia before dawn Thursday, killing two and trapping at least five people in the city near Europe’s largest nuclear power plant, according to the governor of the mostly Russian-occupied region.

The strikes came just hours after Ukraine’s president announced that the military had retaken three more villages in one of Russia’s illegally annexed regions.

Many people were rescued from the multi-story buildings, including a 3-year-old girl who was taken to a hospital for treatment, according to Governor Oleksandr Starukh’s Telegram channel.

Zaporizhzhia is one of four regions annexed by Russian President Vladimir Putin in violation of international law on Wednesday, and it is home to a Russian-occupied nuclear plant. The same-named city is still under Ukrainian control.

The head of the United Nations nuclear watchdog is expected to visit Kyiv this week to discuss the situation at the Zaporizhzhia facility after Putin signed a decree declaring Russia’s takeover of the six-reactor plant on Wednesday. Ukraine’s Foreign Ministry described it as a criminal act and declared Putin’s decree “null and void.” Energoatom, the state nuclear operator, stated that the plant would remain operational.

The International Atomic Energy Agency’s director-general, Rafael Grossi, intends to meet with Ukrainian officials to discuss Russia’s move. He will also discuss efforts to establish a secure protection zone around the facility, which has been damaged in the fighting and has had staff abducted by Russian troops, including its director.