More than 500 firefighters and 90 vehicles were sent to the scene as the fire lasted for about seven hours. 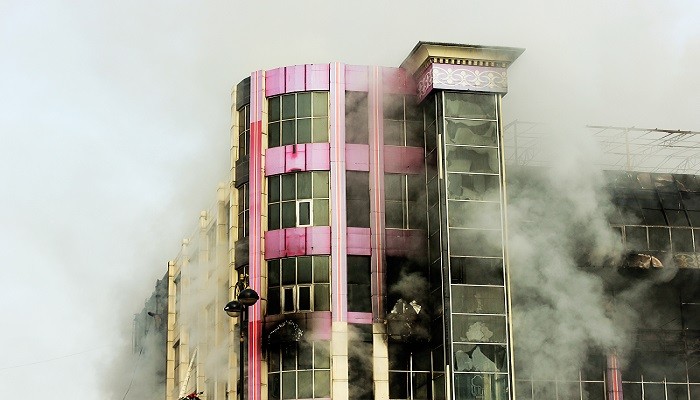 A fire at a supermarket in the South Korean city of Daejeon has killed at least seven people and injured another, local officials said. It was not immediately known if there were people still missing or the cause of the fire as smoke billowed from the side of the building in Daejeon, 168 kilometers (104 miles) from the capital, Seoul. .

An official from the Daejeon Fire Headquarters said a search was underway for survivors after the fire was put out at around 3pm (0600 GMT). More than 500 firemen and 90 vehicles were dispatched to the scene, a fire official said.

The fire started at around 7:46 a.m. (2226 GMT) and quickly spread to the underground port area, forcing the evacuation of more than 110 people, including middlemen and shopkeepers. and customers of nearby restaurants. Footage from the scene showed gray smoke billowing from the basement of the building as firefighters battled the blaze with garden shovels and other equipment.

Lee Seung-han, a firefighter at the Yuseong Fire Department, said six of the dead were mall workers and officials were still trying to determine who else was injured. The fire did not occur during business hours. According to the local Yonhap news agency, the victims worked in the basement and were “delivery workers, cleaners and disaster prevention workers”. The seven-story mall has been operating since 2020, Yonhap added.

There was no immediate explanation for the cause of their deaths.