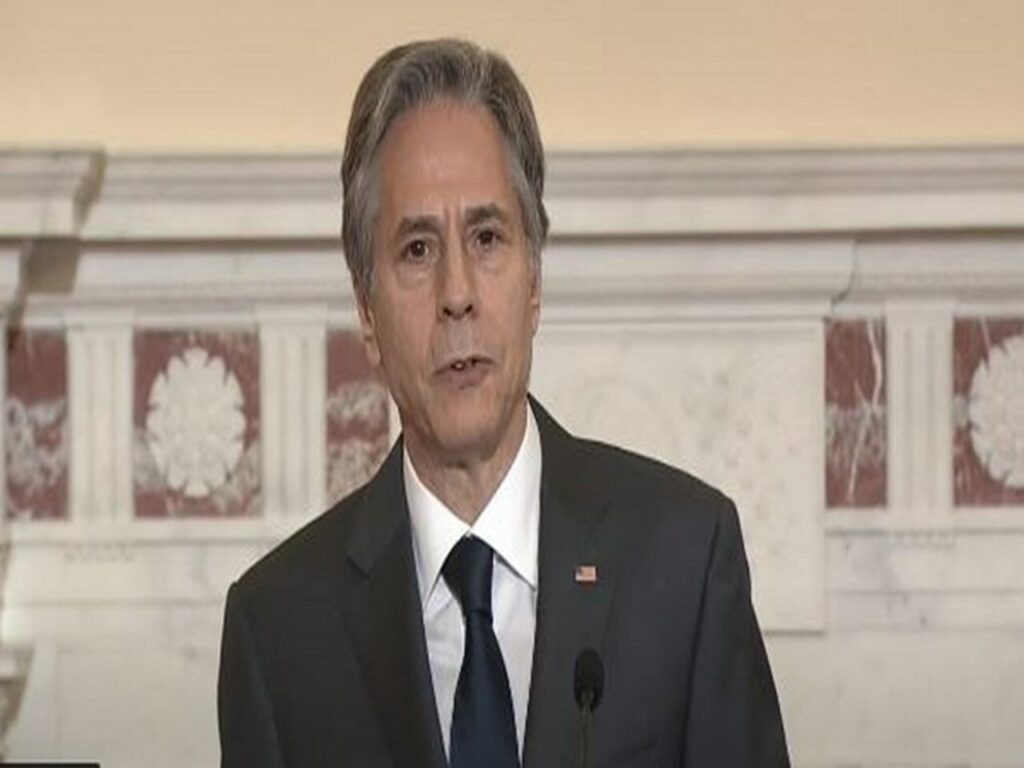 Blinken states that Saudi Arabia’s support for Ukraine does not compensate for OPEC+ reductions.

The recent actions of Saudi Arabia to support Ukraine and its vote at United Nations condemning Russia’s annexation are positive developments. However, they do not compensate for the “wrong” decision of OPEC+ to reduce oil production.

After weeks of opposition by U.S. officials, OPEC+, the oil producer organization that includes the Organization of the Petroleum Exporting Countries, (OPEC), and allies, including Russia, announced the production goal.

Blinken reiterated the U.S. position at Wednesday’s event that Washington would reevaluate its relationship with Saudi Arabia in “very deliberate” ways to ensure it better serves American interests.

He said that the United States had seen “a few interesting” things from Saudi Arabia since its OPEC+ decision.

“These are positive developments. They are not a replacement for the decision made by OPEC+. … “But we’ll take that into consideration,” Blinken stated.

After the Oct. 12 decision of OPEC+ oil producers not to impose output cuts despite U.S objections, President Joe Biden was concerned that gasoline prices would rise ahead of the Nov.8 midterm elections. He promised to impose “consequences on Saudi Arabia” for supporting the cuts.

John Kirby, White House spokesperson, stated that the National Security Council was looking into “what options” for Biden in order to respond to his promise to impose sanctions against Saudi Arabia as a result of the cut in oil output.

Kirby stated to reporters that the United States does not intend to end the U.S.-Saudi relations.

The OPEC+ action undermines Western countries plans to impose a price cap on Russian oil exports as a response to Moscow’s war against Ukraine.

Some lawmakers call for the United States not to sell arms to its long-standing Middle Eastern ally.

Blinken and the White House have not provided any timelines for completion of a policy review regarding Saudi Arabia. He stated that the administration was working with Congress members on the matter.