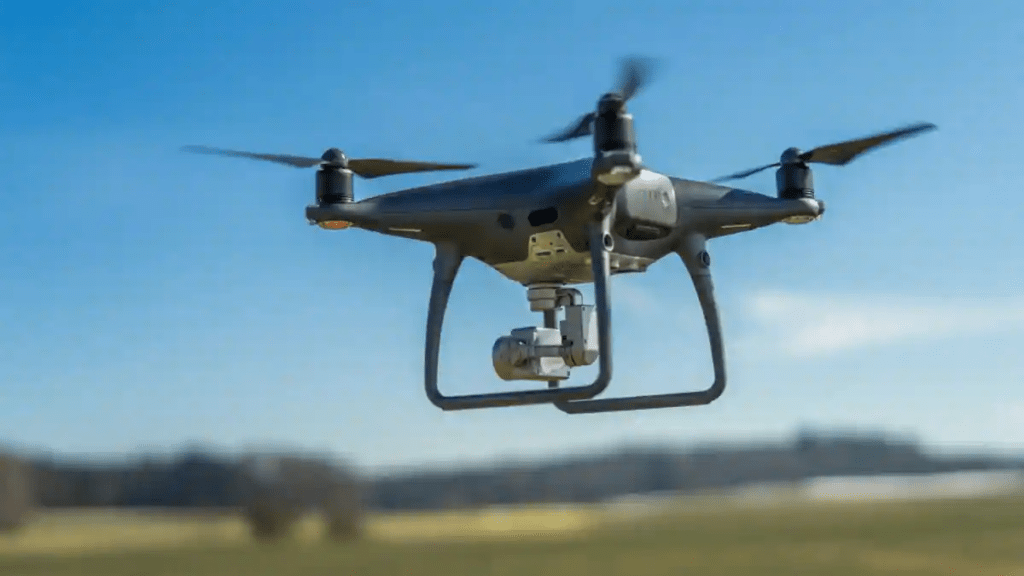 As residents seek shelter, drones can be seen flying low over Ukraine’s capital.

Russian-launched “kamikaze” drones attacked Kyiv Monday morning, killing at most one person. This attack came just days after Vladimir Putin, Russia’s president, had promised that there would be no need for “more massive strikes” against Ukraine.

The drones were seen flying low over the capital of Ukraine as police fired shots from the ground at them and residents fled to shelters. Another image showed smoke rising from explosions throughout the city.

Vitaliy Klitschko (Kyiv’s mayor) said that a woman was killed in one of the blasts at the city’s Shevchenkiv central district. Another person was trapped beneath the rubble of a house.Russia strikes Kyiv with drones called ‘kamikazes’

Also, strikes were reported in Sumy, the country’s northern-east, as well in Dnipropetrovsk in the south, where a fire broke out at a facility for energy after it was hit with a missile.

These attacks occurred exactly one week after Russia launched its largest aerial bombardment of Kyiv, and other Ukrainian cities, since the beginning of the war. They also happened during morning rush hour.

Volodymyr Zelenskiy, Ukraine’s president, stated that the enemy terrorized the civilian population all night and into the morning on Telegram. “Kamikaze missiles and drones are attacking every part of Ukraine. In Kyiv, a residential building was attacked. Our cities can be attacked by the enemy, but they won’t be able break us. They will be punished and condemned for the future. We will win.”

Governor of Sumy Dmytro Zohytskyi reported that a rocket attack was made on key infrastructure facilities in Sumy’s Romensky region shortly after 5 AM. He reported the incident on Telegram.

At 6.25 am, Kyiv’s air raid sirens sounded. This is a common occurrence that citizens often ignore. They were quickly followed by a series explosions that occurred between 6.35am to 6.58am (3.35am to 3.58am GMT). Guardian correspondents heard a second series of explosions around 8.15am local (6.15am BST).

Klitschko posted a photo showing debris on a street, and wrote: “The wreckage from one of the kamikaze helicopters that attacked Kyiv today.”