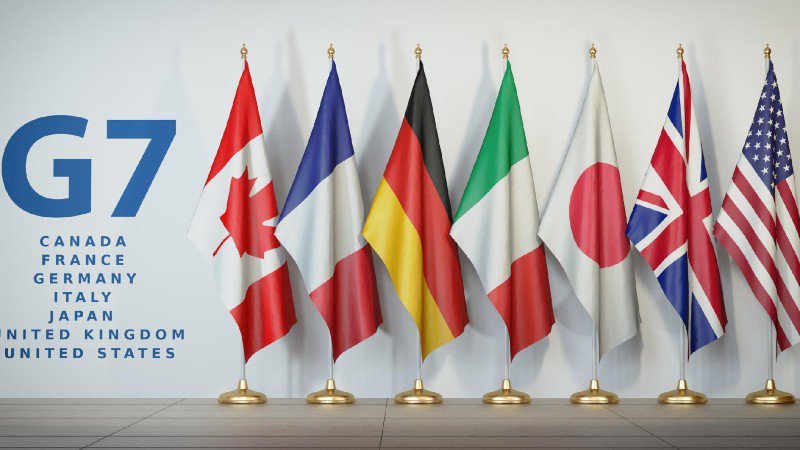 The United States and other G7 countries will hold crisis talks Tuesday over Russia’s recent bombing campaign in Ukraine. Liz Truss, the British representative, is expected to insist that they “mustn’t waver one inch” in their support of Kyiv.

This meeting is scheduled for the day after Russian missiles struck the Ukrainian capital. President Volodymyr Zelensky warned Moscow that he “cannot intimidate” them.

According to Kyiv reports, Russian forces fired more than 80 missiles at cities in Ukraine Monday as a retaliation to an explosion that destroyed a bridge connecting the Crimean peninsula and Russia.

On Monday, the United Nations General Assembly met urgently to discuss Moscow’s declaration of annexation in four of Ukraine’s occupied regions. The Ukrainian ambassador Sergiy Kyslytsya called Russia a terrorist state. He also noted that his immediate family was under attack Monday.

He said that “Unfortunately, it is difficult to call for a stable, sane, and peaceful peace” while telling members states that at least 14 civilians were killed in the strikes and 97 others were injured.

Truss’s office stated that the British prime minister who succeeded Boris Johnson a month ago would use the call to “encourage fellow leaders to keep the course”.

She is expected to declare that “the overwhelming international support for Ukraine’s struggle stands in stark contradiction to the isolation of Russia at the international stage.”

Ukraine is the most committed to peace. We must not let our resolve to win peace in Ukraine slip.

Steffen Hebestreit, spokesperson for the German government, told reporters Monday that Zelensky had spoken to Chancellor Olaf Scholz and assured him of the solidarity of Germany as well as the other G7 countries.