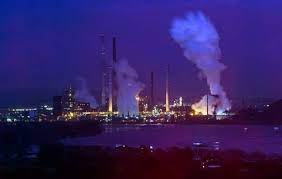 Developers believe that the Global Registry of Fossil Fuels (GRF) will allow activists and investors to hold governments responsible.

Carbon Tracker and Global Energy Monitor stated that the registry was the first-ever transparent and public database to track fossil fuel production around the world.

The Global Registry of Fossils Fuels is a global inventory that includes data from over 50,000 oil, gas, and coal fields across 89 countries. It covers 75 percent of the world’s production. The inventory also makes previously obscure or difficult-to-access data public, which is good news for investors, experts, and activists.

Carbon Tracker founder Mark Campanale told the media that he hoped the registry will empower groups to hold governments responsible, such as when they issue fossil-fuel extraction licenses.

Campanale stated that civil society groups need to pay more attention to what governments plan to do regarding license issuance for both coal and oil and gas and challenge this process.

The timing of the release of the database as well as the accompanying analysis of the collected information was chosen to coincide with two crucial sets of international climate talks: the United Nations General Assembly in New York, which started on September 13th, and the COP27 Sharm el-Sheikh in Egypt, which will take place in November.

Carbon Tracker and Global Energy Monitor analyzed the data and found that Russia and the United States have enough fossil fuel left underground that they can exhaust the world’s remaining Carbon Budget. This term refers to how much carbon the world can afford before some amount of warming occurs. In this instance, 1.5 degrees Celsius (34.7 Fahrenheit).

This report also shows that these reserves would produce 3.5 trillion tonnes of greenhouse gases, which is greater than all the emissions since the Industrial Revolution.

“We have enough fossil fuels left to heat the planet. They are all too expensive, or nearly impossible to afford. Rob Jackson, a Stanford University climate scientist, said that the time is running out to build new things with old methods.

“I like the emphasis placed on transparency in fossil fuel production, reserves, and projects. He said that this is a distinctive aspect of the work.

The analysis found that the Ghawar oilfield in Saudi Arabia is the most powerful source of carbon emissions out of the 50,000 included fields. It emits 525 million tonnes of carbon each year. It also revealed that the top 12 polluting locations were all located in Russia or the Gulf.

Rebecca Byrnes (Deputy Director, Fossil Fuel N-Proliferation Treaty), who assisted in compiling the registry, stated that “we have very little time for addressing the remaining carbon budget.” “As long we don’t measure what’s being produced, it’s extremely difficult to regulate or measure that production.”

She said that the database could be used to apply investor pressure in countries with large hydrocarbon resources, but there was little prospect of widespread pressure to abandon fossil fuels.

She stated that “we’re not kidding ourselves that this registry will overnight result into sort of a massive governance system on fossil fuels.” It sheds light on the location of fossil fuel production and allows investors and other actors to hold their government accountable.

Eric Christian Pedersen is the head of Responsible Investments at Nordea Asset Management. He believes that the registry can help investors better understand the assets at risk of becoming uneconomic or “stranded in the low-energy transition.”

It is a huge help to have all of this information at our fingertips, searchable and cross-referenced. Pederson stated that this information will be of great help in focusing and refining our thematic engagements and stewardship. “With the Registry, it will be easier to include future emissions into the analysis and so as to identify and prioritize the companies most at risk of harboring assets that could become stranded. 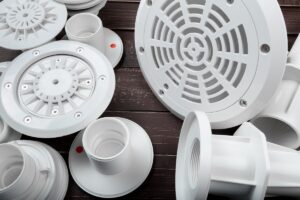 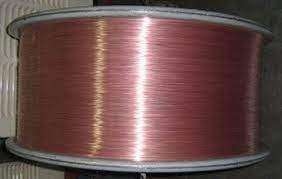 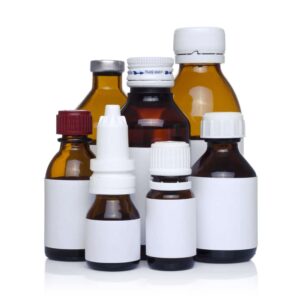 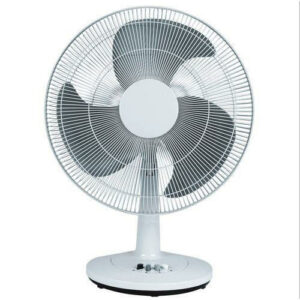 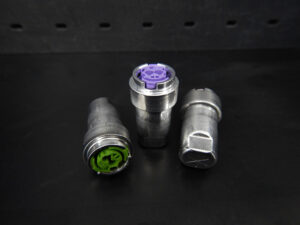