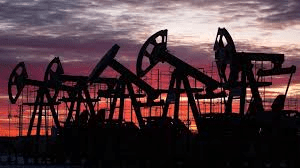 OPEC+ has agreed to reduce oil supplies to the global economy.

Organization of the Petroleum Exporting Countries and allied oil-producing countries, including Russia, have reduced their supply to the global economy by 100,000 barrels per day. This is to make public their discontent with the declining crude prices due to recession fears.

Monday’s decision of energy ministers means that the October cut reverses the symbolic increase of roughly the same amount in September. This decision comes after Saudi Arabia’s Energy Minister stated last month that the group could reduce its output at any moment.

However, fears about a slumping future demand have helped to lower prices from June peaks above $120/barrel. This cut into the financial windfall of OPEC+ nations but has been a blessing for US drivers as pump prices have eased.

In a statement, the energy ministers stated that the September increase was for the month of September and that they could meet again anytime to discuss market developments.

A deal between Iran and Western countries to limit Tehran’s nuclear program could reduce sanctions and allow Iran to return over 1 million barrels to the oil market in the coming months. Tensions between Iran and the US have been rising in recent days. Iran took two US Navy drones in Red Sea and the US, Kuwaiti, and Saudi warplanes flew above the Middle East on Sunday as a show de force. 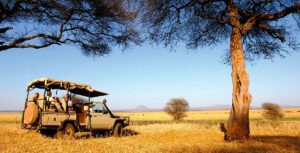 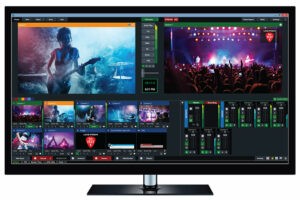