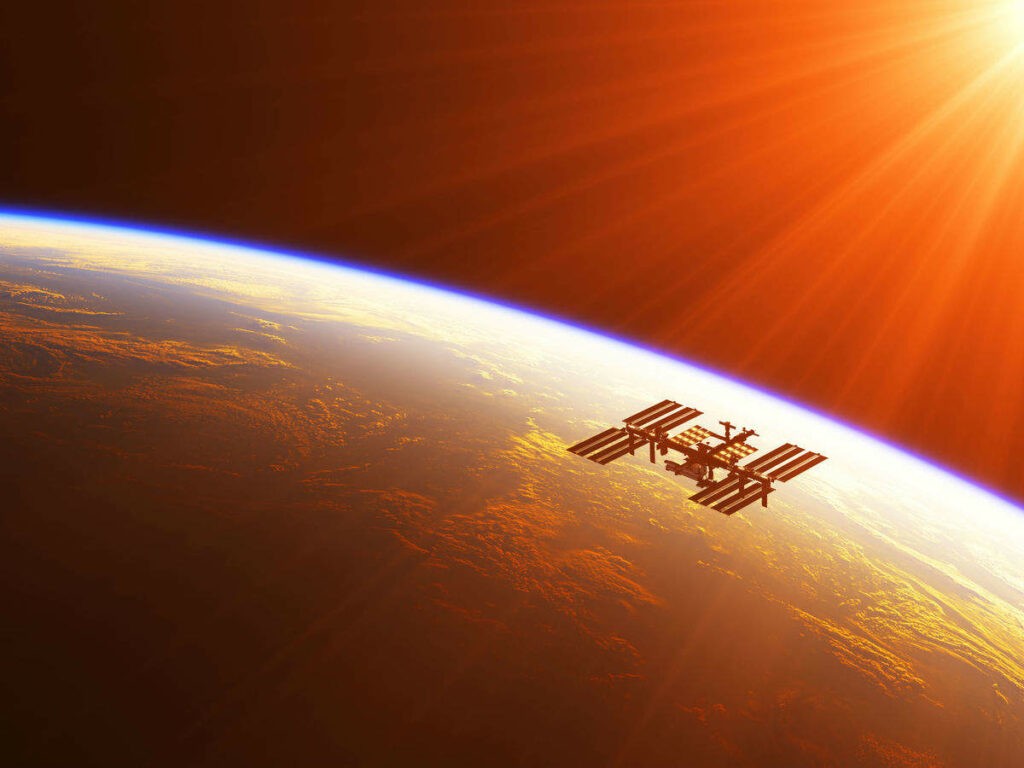 The International Space Station hosted a new interactive session on social media. Two astronauts from Japan (Akihiko Hoshide of Japan and Thomas Pesquest from France) returned to the space station after completing nearly seven hours of the spacewalk.

A NASA expert spoke out about this amazing phenomenon and explained that the International Space Station orbits Earth every ninety-minute, and experiences a sunrise or sunset every forty-five minutes. There is also a temperature variation between -250 degrees Fahrenheit (during sunset), and -250 degrees Fahrenheit(during sunrise). This makes it quite unusual. The spacesuits have cooling layers and protection to keep astronauts comfortable in these temperature variations.

Pesquest and Hoshide had also ventured from the spaceship to place a support bracket that would attach the station’s new third solar array. Although the mission was completed successfully by the astronauts, it was only the 12th spacewalk this year.

The energy demand has increased with NASA’s recent decision to make the station available for commercial use. The team is now focusing on six of the eight power channels in order to provide ample power supply. 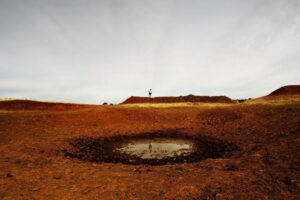