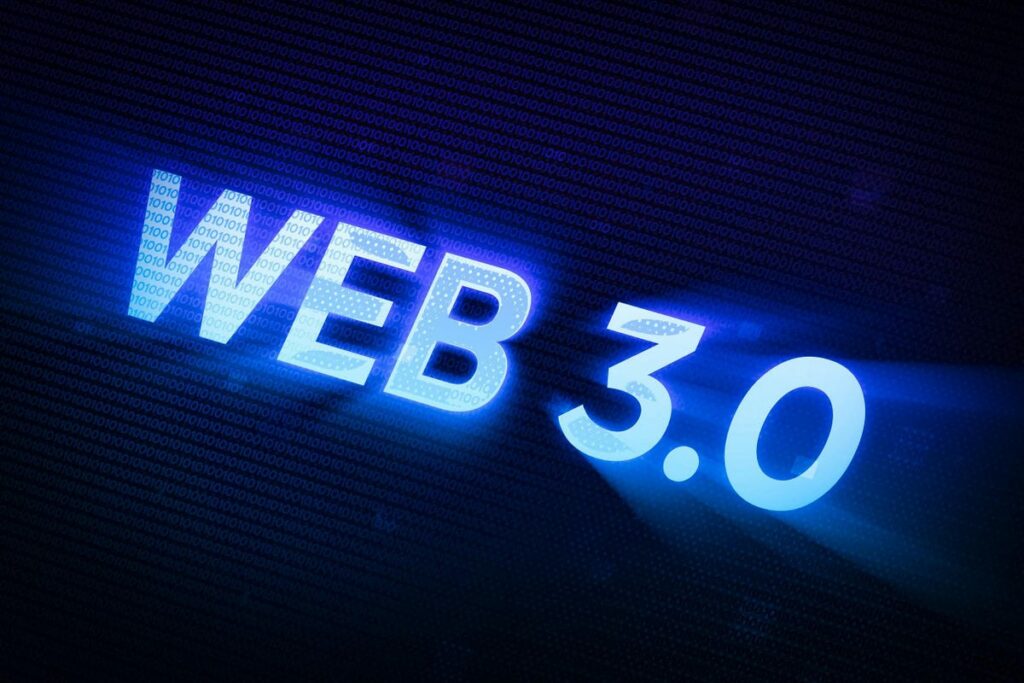 According to Randi Zuckerberg, Web3 has not yet become a reality with its smooth and complete decentralization. She stated this, pointing toward a system in which companies are the ones that possess control over services and not users.

On Wednesday, Randi Zuckerberg, the sister of Meta CEO Mark Zuckerberg, was speaking at the Global Supertrends Conference 2022. Web3 is a technology considered a hypothetical and upcoming key element of the internet based on blockchain technology, an ideal utopia, she stated at the conference. But this is not the case in reality; there is only chaos happening in real-time.

Randi Zuckerberg, who is also a founder and CEO of Zuckerberg Media, a production company and marketing consultancy, stated, “You’re the only one watching your own back and your own assets, people are spending time protecting themselves by setting up so many different wallets and protecting their identity, and that’s not contributing to development in the area.”

Zuckerberg, an early employee at Meta, previously known as Facebook, described that at this point in time, some metaverses are performing as “their own walled garden,” so that users are not allowed to use their assets across platforms.

The metaverse can also roughly be known as a virtual world where users can experience living, working, and playing. Users can also make purchases using cryptocurrencies, create their own virtual land, and choose how to dress their avatars.

Zuckerberg further said that she is currently on Decentraland, whereas one of her sons is on Fortnite and her other son is on Roblox. It is great that they all are a part of a metaverse, but they don’t share any interaction with one another even after being in the metaverse.

When it comes to unlocking the potential of Web3 in reality, the first thing required is finding a solution for a system that allows interoperability. “What you have goes with you wherever you are, and we’re not there yet,” she added.

But despite that, as said by Zuckerberg, it is even easier to say than it is to achieve; at this moment, no company is continuing with a metaverse to share that ownership or rights and sacrifice their control.

“That’s why we’re not seeing that kind of consumer mainstream adoption yet because there needs to be a world where you leave the house with one wallet; you need to see that same behavior online also.”

This is the main reason for still not experiencing that kind of consumer mainstream adoption because to achieve this, there needs to be a world where users leave their house by carrying one wallet, and they have to be able to experience similar behavior online also.

To accomplish Web3 technology, experts need to be involved in the project that has been a part of the global banking system and Web2, the internet that everyone knows today, to provide a protective layer.
Zuckerberg said the requirement of such experts had been an important aspect of this goal as for users, it has been too easy to be scammed, or the chances of losing all their assets in Web3 are very high. Users need more protection, and according to her, they are more likely to conclude with Web 2.7 as it comes with some centralization and keeps users safe.

She added that user-friendliness is another important factor that needs improvement in Web3.
To set up a cryptocurrency wallet, it doesn’t need to take 45 steps, buy a currency and then enter the metaverse. It just needs to be done in one step, which means it needs to be beginner friendly.
The metaverse may still be in its infancy, but Zuckerberg pointed out that sectors like real estate will be “extremely valuable.”

Zuckerberg highlighted that sectors like real estate would be exceptionally valuable in the metaverse, as the value will be there where the scarcity is. But the main concern is the metaverse will have a scarcity.
Real estate sales in the metaverse crossed US$500 million last year, and it is anticipated that it could double in 2022, per data from MetaMetrics Solutions. Other sectors that will be perfect for revenue and opportunities are education and training.