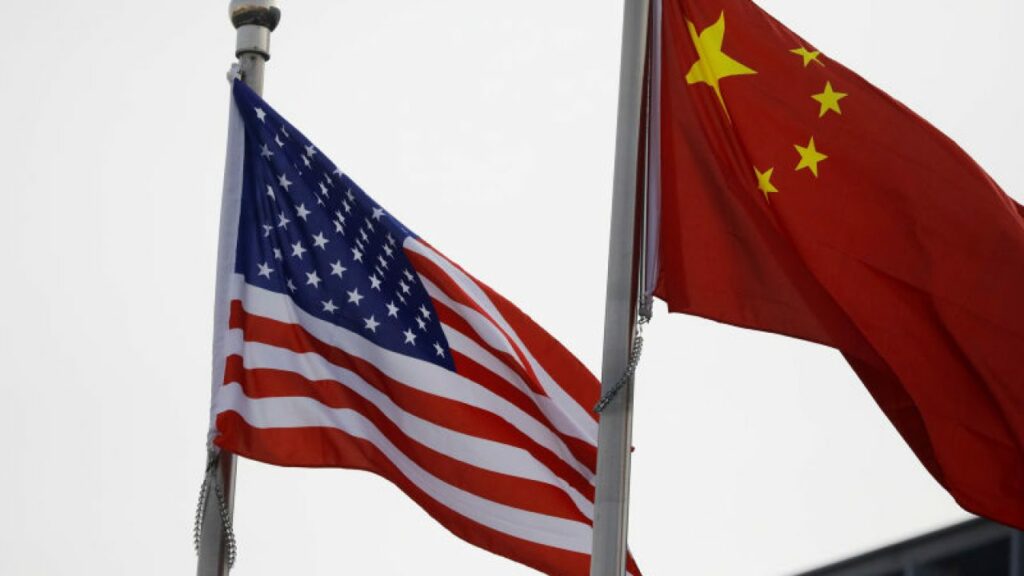 The Alibaba Group, the Chinese tech giant, applied for a Hong Kong primary listing, last week. This is a sign that Washington and Beijing are still in negotiations over China’s ban on trading in Chinese companies.

Alibaba is among the 200 companies which will be delisted from NYSE in 2024. This happens because China has blocked the US regulators’ access to their financial audit records. This is despite US law mandating that they should be inspected triennially. Another dozen Chinese companies will be affected by the ban on trading if they have equity or debt traded on exchanges outside of the US.

Alibaba’s Hong Kong listing makes it easy to trade only in Hong Kong. All those with skin in the game seem prepared for this eventuality. The ban will close a bridge that has been in place for two decades and ensure capital flows between the world’s superpowers. It will endanger the listing of companies with a US$1,400 billion market capitalization. China won’t be able to access the world’s largest public capital fund, which is crucial for Chinese companies seeking international finance.

Both US and Chinese officials say that negotiations are continuing to find a solution to the impasse, but they seem unlikely to reach a consensus. Gary Gensler, the chair of the Securities and Exchange Commission stated this month that he was “not very confident” of a deal. A bill currently being considered in Washington would increase the timeline by one year.

In 2021, the Public Company Accounting Oversight Board (PCAOB) introduced the framework to delist companies whose auditors don’t make their audit files available for inspection by the US audit watchdog. The clock was now ticking on this delisting. It was crucial that the PCAOB determine whether Chinese companies have complied with the rule by 2023. If Congress passes the bill as it stands, PCAOB inspectors would need to finish their inspections by December. If they fail to do so, every Chinese company trading in the US would be prohibited when filing its next annual reports, which typically happens in April.

China has been facing increased geopolitical threats, which have made it unlikely that Beijing will allow US regulators access to its largest companies. The US market is just too vast to ignore. Beijing amended a ten-year-old rule restricting data sharing by overseas companies in April. Chinese regulators also looked into categorizing companies that hold data that is “secretive” and “sensitive”. This could lead to voluntary delistings. Both have not been accepted by US regulators. The US currently inspects audit records for companies from more than 50 jurisdictions. The PCAOB’s oversight was created to enhance investor protection beyond borders. This is why protections for Chinese investors should be extended to Chinese companies as well. Auditors have largely remained silent. PwC’s, EY’s, Deloitte’s, and KPMG’s Chinese division audit nearly all US-listed Chinese companies. Due to their work in Europe and America, the “Big Four” have seen a rise in shareholder lawsuits and regulatory fines. The potential for liability could grow if their Chinese audits were made public to US regulators. Beijing has already made contingency arrangements. It also launched a “stock connection” scheme with the Swiss stock exchange in July. This will allow companies listed either in Shenzhen or Shanghai, to apply for a secondary listing in Switzerland. It is essential to strengthening links with the European capital market because Hong Kong, which is far smaller than New York, cannot be considered a viable alternative for Chinese companies. There are high entry and profitability requirements, and Hong Kong’s liquidity is significantly lower than New York’s. The delistings dispute will ultimately require a technical and political solution.

A veteran Hong Kong investor said that there is a “maximum willingness” by the Chinese to make concessions that meet the technical terms of US rules. However, it seems that the US wants to be in a position to state to the world that China has followed its rules. A lack of agreement is likely to be undermined by the use of political rhetoric.