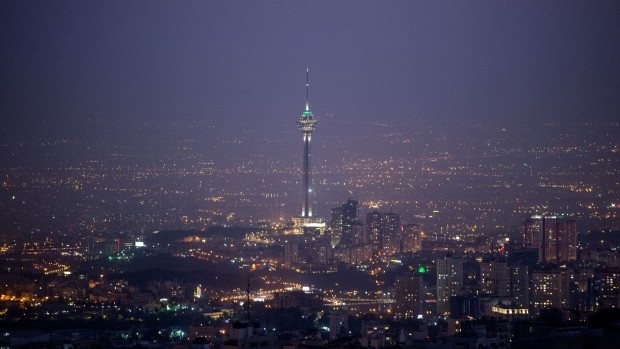 Diplomats have said that Iran has been censured after it failed to fully answer questions from the global nuclear watchdog regarding uranium traces discovered at three undeclared locations.

A resolution drafted by the United State, United Kingdom, France, and Germany was approved by the International Atomic Agency’s Board. It encourages Tehran to cooperate with its investigation.

IAEA’s director-general stated that the agency had not received any credible explanations for the existence of uranium particles.

Iran claimed they could have been planted in “acts of sabotage”, and publically declared this move as political as well as incorrect.

This is the first resolution against Iran since June 2020. It expresses “profound concern” that three undeclared areas remain unresolved because of Iran’s lack of substantive co-operation. It urges Iran “to act on an urgent basis in order to fulfill its legal duties.”

Russia and China voted in opposition to the document. Iran had rejected the resolution and warned of possible consequences.

On Wednesday, Iran announced it had turned off two IAEA surveillance cameras installed at a nuclear facility in accordance with a 2015 deal between the US, three European nations, China, and Russia.

Iran was required to end its nuclear program in order to be exempted from economic sanctions. The agreement was close to collapse after the US unilaterally pulled back sanctions four years ago. Iran responded by breaching key promises.

Since March, talks between Iran’s government and the US to revive the deal have stopped.

Iran insists that its nuclear program is peaceful and has never sought to develop nuclear weapons. But evidence collected by IAEA suggests that Iran did activities that were relevant to developing a nuclear bomb until 2003.

Rafael Grossi, IAEA’s Director-General, told a meeting of the 35-nation watchdog board of governors on Monday that he couldn’t confirm the accuracy or completeness of Iran’s declarations in accordance with the Comprehensive Safeguards Agreement of the Treaty on the Non-Proliferation of Nuclear Weapons.

Grossi explained that Iran had “not given explanations that were technically credible in relation to agency’s finds at three undeclared places”, which he identified as Turquzabad (Vitamin) and Marivan.

As per the IAEA inspectors from the 3 locations took environmental samples in 2019 or 2020, which indicated the presence of “multiple natural Uranium particles of anthropogenic, i.e. man-made origin”.

Turquzabad – The IAEA saw landscaping and scraping at the site in late 2018 after Israel claimed Iran had a secret “atomic warehouse” in Tehran’s Turquzabad. Environmental samples revealed uranium traces and “isotopically altered particles low enriched Uranium” in the soil.

Varamin-IAEA inspectors detected indications that this location could be used and stored for nuclear material, and/or nuclear-related activity. This may have been used in 2003 to convert and process uranium. In 2004, the site underwent major changes, including the demolition of most buildings.

Marivan – Iran is suspected that it planned to use and store nukes at the site in 2003. IAEA detected indications of “testing of shielding in preparation to use neutron detectors” at one location on the site. IAEA began to observe activities that were consistent with attempts to sanitize part of the area, including the destruction of buildings, from 2019

Grossi claimed that Iran hadn’t also told the IAEA about the “current location or locations” of nuclear material and/or equipment contaminated with it. This was done after the IAEA moved Turquzabad from Turquzabad, in 2018.

Mohammad Eslami was the director of Iran’s Atomic Energy Organisation of Iran (AEOI). He insisted that Iran has “no hidden nuclear activities or undisclosed locations”

He stated that Iran had maintained “maximum collaboration” with IAEA. He also said that fake documents were passed to the watchdog in response to Israel’s “maximum pressure” strategy. 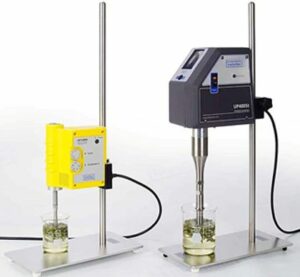 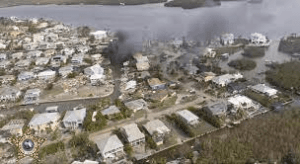