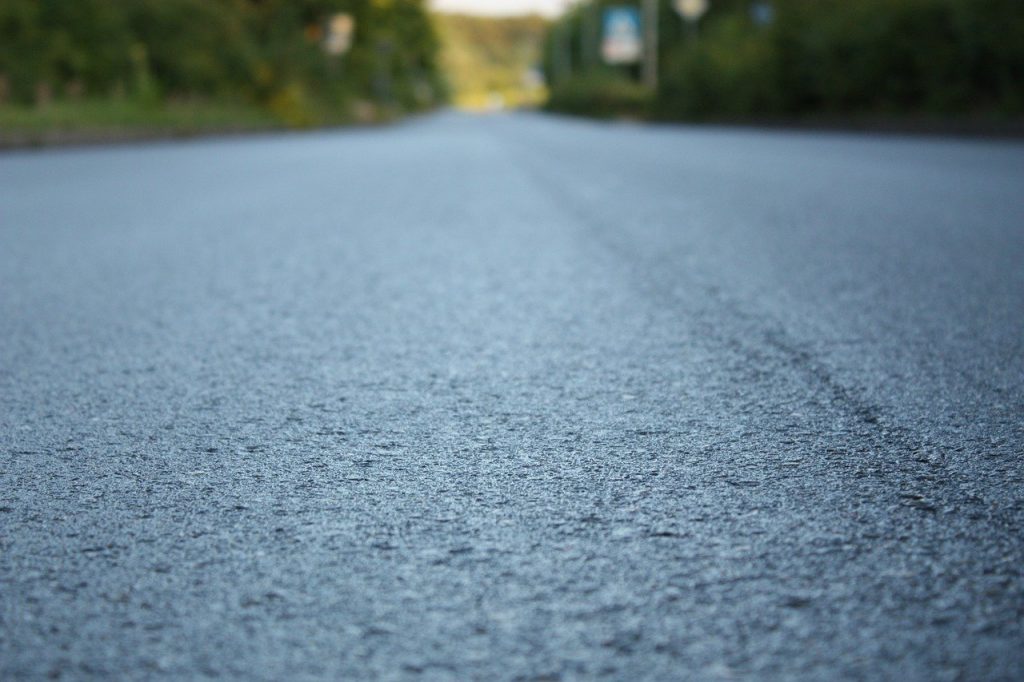 The governor of Indiana has stated that the Indiana Department of Transportation and Purdue University would soon begin testing the viability of “Magment,” a magnetized concrete that can be used to charge electric vehicles while they are on the road. Magment was created by the same-named firm in Germany. Governor Eric J. Holcomb said, “Indiana is renowned as the Crossroads of America, and we’re committed to solidifying our place as a transportation pioneer by innovating to accommodate upcoming automotive technologies.”

Several efforts have been created in recent years with the goal of charging electric automobiles as they pass by using power from the roads or a nearby strip. This summer, a group of Purdue University academics will work with INDOT road engineers to build a tiny piece of road on or around the Purdue campus. If the testing goes well, a quarter-mile length of road will be erected at an INDOT area. Electric vehicles demanding at least 2000 kilowatts will be tested on the road there. If the second trial goes well, INDOT intends to install a part of the material on a yet-to-be-determined stretch of the public road.

Although Magment has not provided many technical specifics about their product, its website displays road (or floor) segments comprised of magnetized particles combined with concrete being placed to a substrate. This would be very different from how roads are currently built, where the material is poured and dropped into a planned channel before being tamped and smoothed. It’s also unclear how those kinds of roads would be electrified or whether pedestrians would be safe on them.

According to the Magment website, their invention can shift energy from the road to a car with a 95% efficiency. They also say that it can survive all climatic conditions, has high thermal conductivity, is vandal-resistant, and is not more expensive to use than regular road construction materials. They also point out that if a state like Indiana wanted to go that path, Magment could be created locally through licensing.

The National Science Foundation is funding the study in Indiana, which is part of the Advancing Sustainability via the Power Infrastructure for the Road Electrification initiative. If the initial installation of the Magment works successfully, it is unknown if Indiana officials intend to use it in other projects in the coming years.