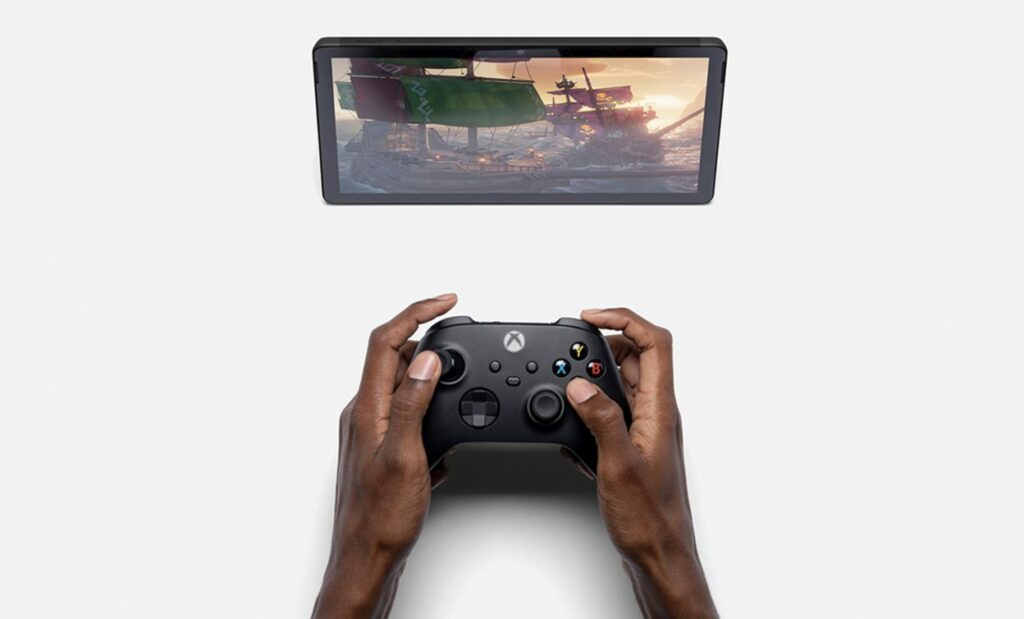 Microsoft has announced a set of guidelines for the Microsoft Store on Windows PC. This is in an effort to promote transparency, fairness, and choice. This announcement was made by Microsoft after the Open Markets Act was passed by the Senate Judiciary Committee. The Open App Store Principles, which are guidelines that prevent the Microsoft Store from prohibiting users from using different payment options for their apps, are the Open App Store Principles. These guidelines were already announced by the company.

Microsoft promotes transparency and fairness in many different ways. Microsoft has stated that all developers will be permitted to enter the Microsoft Store. They will also have to pass a level quality and safety test. The Microsoft apps will adhere to the same standards as third-party apps to ensure that everyone is on the same level. The rules for marketing apps and promotion will remain clear and transparent.

The American software company has clarified that the Open Markets Act doesn’t target platforms like video games consoles. Additionally, the Open App Store Principles won’t apply to games on Microsoft Store. Instead, they will need to use Microsoft’s payment system. Microsoft stated that they will follow the same principles of fairness, transparency, and quality for the Xbox Store and will continue to adapt to the needs of developers and gamers.