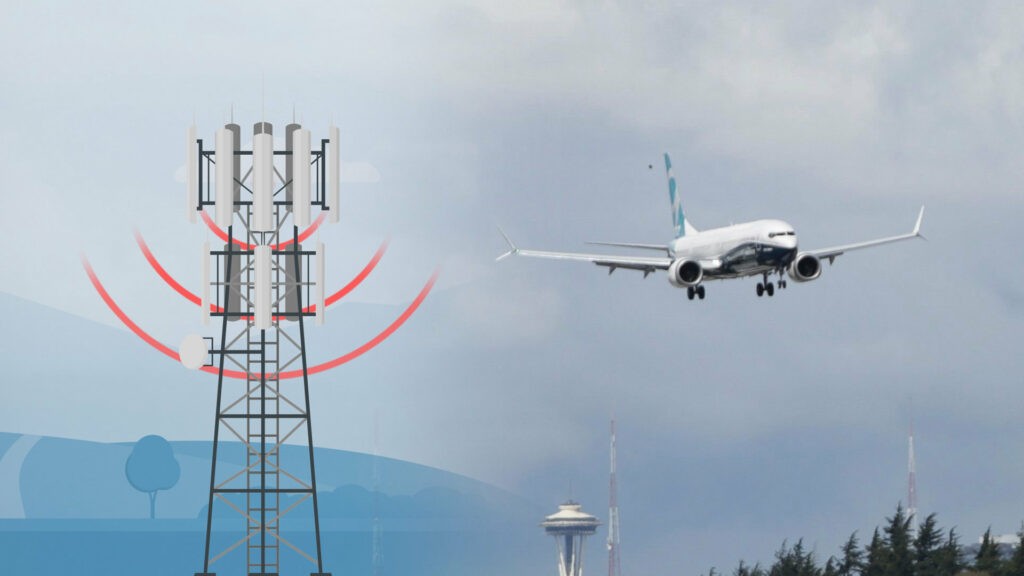 Although conspiracy theorists make wildly false claims that 5G will spread COVID-19 and cause human beings “spontaneously to combust,” the airline sector is concerned about a more real problem: What 5G could do to your air travel.

Major wireless carriers AT&T, Verizon, and others delayed a massive rollout of 5G services in the United States earlier this month. Why? The airlines were concerned that the 5G network would interfere with their aircraft systems.

Originally, the date for this 5G rollout was postponed to Wednesday, January 19.

While the 5G rollout is still moving forward, AT&T (and Verizon) announced today that they would be indefinitely delaying 5G service at a few airports across the country.

The Federal Aviation Administration (FAA), has warned about potential safety concerns for aircraft due to the 5G network rollout.

stated that 5G deployment will involve a new combination of power levels, frequencies, and proximity to flight operations. The FAA will have to place restrictions on flight operations using certain types of radar altimeter equipment near antennas in 5G networks. The FAA created a website specifically for this issue.

After major protests and backlash from some of the country’s largest airlines, the decision to delay activating new cell towers around an undisclosed amount of runways was taken. American Airlines, Delta and United Airlines CEOs warned Monday that 5G could cause flight delays.

The CEOs stated that “unless our major hubs have been cleared to fly”, the vast majority of shipping and the traveling public would be “essentially grounded,” according to a statement reported first by Reuters.

Executives at the airline warned that this issue could also strand thousands of Americans abroad if it wasn’t addressed.

In fact, many international airlines have made schedule changes.

All Nippon Airlines, Emirates, Japan Airlines, Air India, and Air India have all declared that they have canceled flights from the U.S. because of safety concerns about the 5G rollout.

The issue between airlines and telecommunication companies is caused by C-band.

Verizon and AT&T will now activate C-band frequencies to support 5G. This frequency band was previously reserved only for large TV satellites. In March 2020, however, the Federal Communications Commission updated its rules to permit the use of C band for future technologies such as 5G. PCMag explains that 5G in the U.S. currently is slower than LTE. C-band, however, can help solve this problem because it can provide faster speeds and cover greater areas.

This is a serious problem. As aircraft radio altimeters, which measure altitude, operate on C-Band frequencies, the airline industry is concerned about safety. 5G interference with these signals could make it difficult for pilots to determine how far away an aircraft is from the ground. These problems can be magnified when landing an aircraft in heavy rain, snow, and foggy conditions.

In order to reach a compromise, the Biden administration has been in contact with both the telecommunications companies as well as the airlines. A CNN source says that negotiations are “centered on the establishment of a buffer at key Airports, which will allow approximately 90% of 5G towers to be deployed.”

Officials believe this strategy will help to avoid cancellations and minimize any impact on travelers.

InsureMyTrip, a travel insurance company, reported an increase in calls from customers enquiring about 5G cancellations.

Mashable was provided a statement by InsureMyTrip stating that the company had received numerous inquiries about this problem. “The rollout of 5G technology at midnight raises concerns that it could cause major problems with flights.

While 5G won’t make you sick, it can cause headaches for travelers who use it. 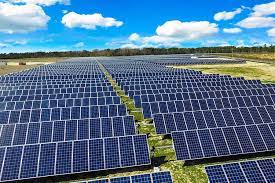