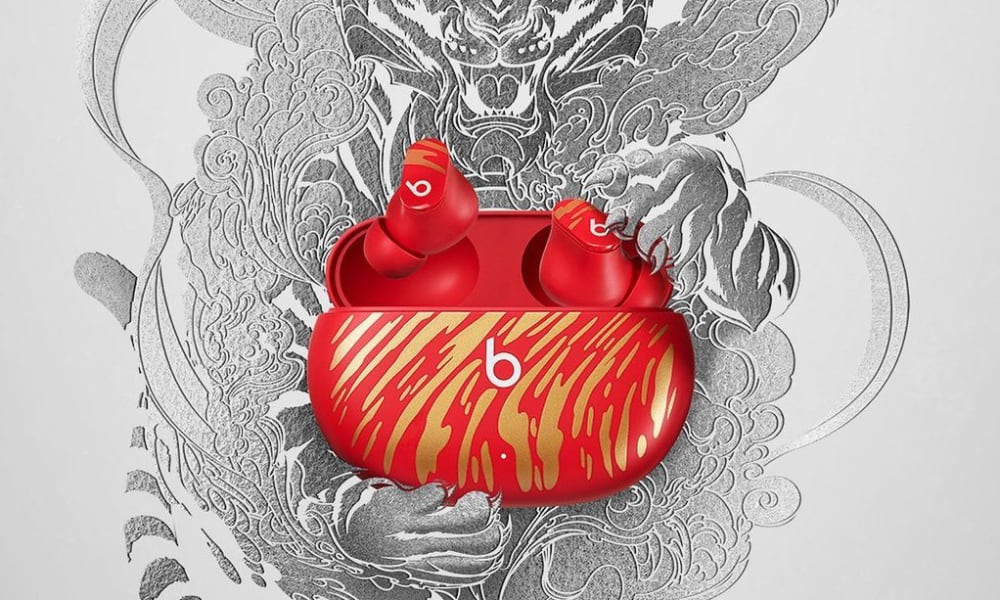 To commemorate the Japanese New Year, Apple has launched a limited edition AirTag that will be delivered to the first 20,000 customers who purchase an eligible iPhone in Japan between January 2 and 3. Because 2022 is the Year of the Tiger in this country, the limited edition will have a unique Tiger emoji.

In addition to a new AirTag, Apple has announced the release of its limited-edition Beats Studio Buds, which sport an all-red design with gold tiger print accents and mark the Year of the Tiger. Customers who purchase an iPhone 12′′, iPhone 12 mini, or iPhone SE (2020) in Japan between January 2 and 3 will be eligible to receive a limited-edition AirTag featuring Tiger emoji, according to Apple. Customers who purchase a 13-inch MacBook Air, MacBook Pro, Mac mini, or 27-inch iMac in Japan will receive an Apple Gift Card worth up to JPY 24,000 (about Rs 15,700).

Alongside limited-edition AirTag and Apple Card discounts, Apple’s Beats has unveiled a limited version of Beats Studio Buds to celebrate the Start Of the new Year and depict the Year of the Tiger’s theme.

Google Analytics Lost Track of Millions of Its Users 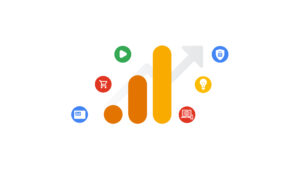 Google Analytics Lost Track of Millions of Its Users