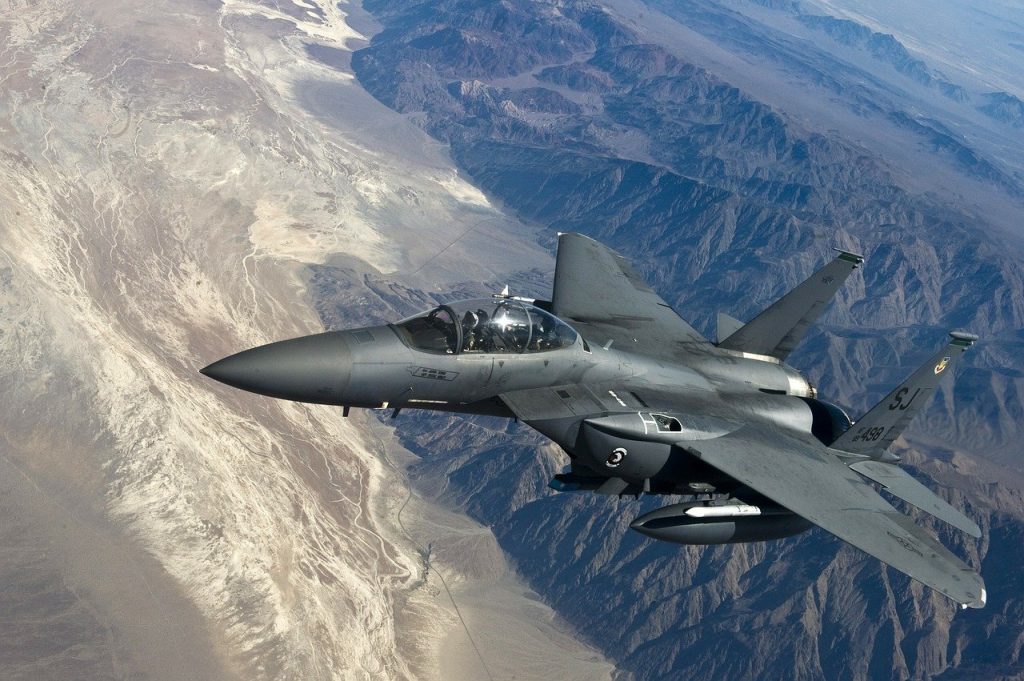 The Israeli military directed heavy artillery fire and dozens of airstrikes into Gaza overnight into Friday, as fears grew that a ground invasion of the territory could be launched to quell rocket fire from Palestinian militants.

As the Israeli bombardment rained down, United Nations officials inside Gaza said dozens of people had fled their homes in the north and east of the enclave to seek refuge in schools — belonging to the UN relief agency for Palestinian refugees — which are considered designated emergency shelters. Just a few kilometers away, residents in the Israeli town of Ashkelon were fleeing to their bomb shelters again, as sirens wailed warning of a fresh barrage of rockets fired by Palestinian militants from Gaza.

One Israeli woman died overnight after she fell as she was running to a shelter, the Israeli military said Friday, making her the eighth Israeli to die since the Israel Defense Forces (IDF) and Palestinian militants began exchanging fire on Monday. Israel’s bombing campaign in Gaza has now killed at least 119 people, including 31 children and 19 women, the Gaza-based Palestinian Health Ministry reported Friday. At least 830 people have sustained injuries as a result of Israeli airstrikes this week, the Health Ministry added. Power went off across much of Gaza overnight as a result of the Israeli bombardment, a correspondent for Palestinian news agency WAFA reported. The Gaza Electricity Distribution Company said there had been serious damage to electricity networks in northern Gaza, as well as in parts of Gaza City and elsewhere.