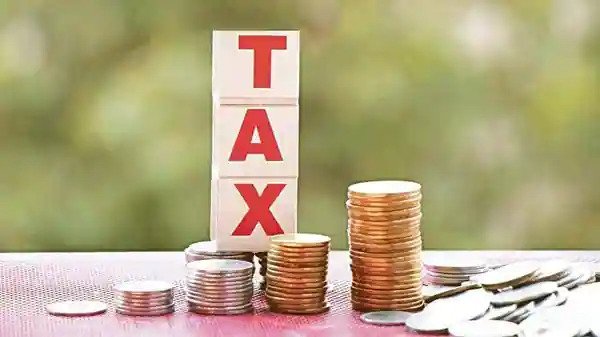 Officials stated that the government is currently looking into possible changes to the capital gains regime in order to simplify it. This includes rationalisation of the multiple holding periods.

Reviewers will take into account parity across asset classes. They may also consider changes to the tax rate.

The capital gains income tax regime is a little complicated. There is a case to simplify it and rationalize, stated a government official familiar with the discussions.

According to tax experts, rationalizing assets’ holding periods is an option.

It is necessary to reduce the holding time (for classifying into long-term capital assets) for financial products like bonds and debts funds, as well as gold ETFs, to 24 months instead of 36. said Vishwas Panjiar, partner, Nangia Andersen LLP.

Panjiar added that the holding period for land and buildings should be extended to 36 months, or even 48, to discourage speculation on otherwise liquid assets.

Assets held for less than three-years are generally considered short-term assets. However, certain assets can be granted special treatment.

Long-term assets are Equities and Preference Shares listed on Stock Exchanges, Equity-Based Mutual Funds, Zero Coupon Bonds and Unit Trust of India Units if they are held for over 12 months.

Indexation, also known as adjustment for inflation, can be used for real estate and debt funds.

Akhilesh, a former member of the Central Board of Direct Taxes, (CBDT), headed the task force. They had suggested three categories of assets. Equity, non-equity assets and all other assets, including property. The task force proposed indexation benefits to all categories, except for equities.

Long-term capital gains tax (LTCG), 10% was proposed by the panel for gains from equity assets that were held for longer than 12 months. A 15% short-term capital gain tax was suggested for those holding equity securities for a shorter time.

An LTCG of 20% was proposed for gains on sales for non-equity financial assets that were held for longer than 24 months. For all other assets, a 20% tax was proposed with indexation for any gains made on sale after a period of 36 month.