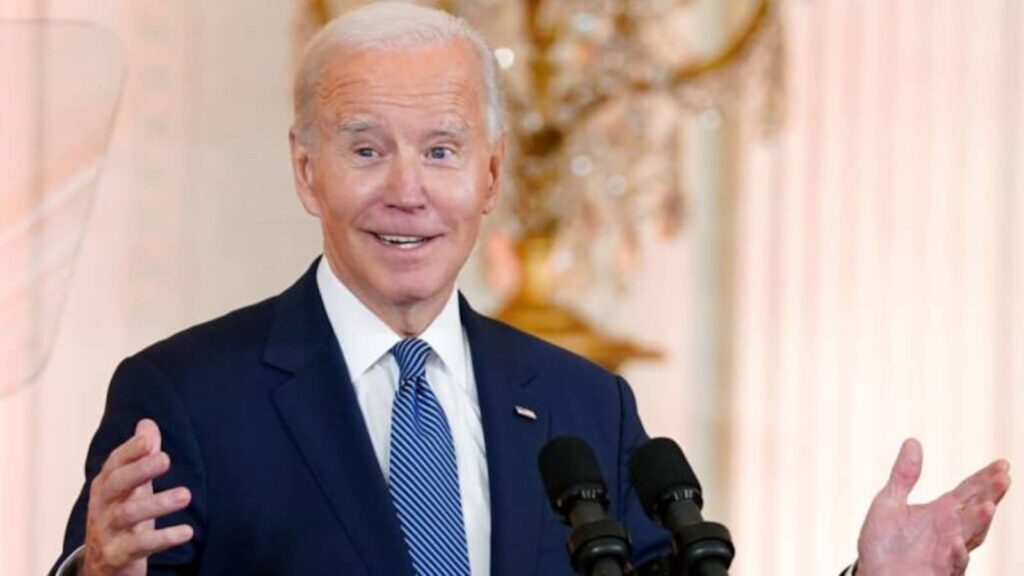 Biden administration pledged to work with India in its transition away Russia: White House

According to the White House, there are many countries that have discovered that Moscow is not an energy or security source that can be trusted.

According to the White House, the Biden administration is determined to work with India in its transition away Russia.

It stated that there are many countries that have “the hard way of learning” that Moscow is not an energy or security source.

The US has made it clear that India’s relationship to Russia is one that was developed and cemented over decades. This was during the Cold War, when the United States was not in the position to be an economic or security partner.

“That has changed. This has changed in the last 25 years. This is a legacy, a bipartisan legacy this country has built over the past quarter century. He said that President George W Bush’s Administration was the one who put it into effect.

Price stated that the US seeks to strengthen its relationship with India in all sectors, including security and military cooperation.

“Now, this transition, which we’ve always seen as a clear vision, will not happen overnight, over the course a few months, or possibly even over the span of a few years. He said that India is a large country with a large population and a large economy. This country has many needs.

This administration will work with India to achieve the transition and reorientation we want to see. Price responded to a question by saying that this task would likely not be the responsibility of this administration alone, but will be shared with future administrations.

Answering a question about India’s purchase from Russia, he stated that the United States had been intent on exempting oil, gas, and the energy sector from the sanctions imposed against Moscow.

He stated that India’s high energy demand and continued search for oil and other energy sources from Russia does not mean that the sanctions have been violated.

The US has made it clear that this is not the right time to continue business as usual with Russia. It is therefore incumbent upon countries around the globe to take steps to reduce their economic ties to Russia. Price stated that this is in the collective interests of all countries, but also in the bilateral interests of each country to end their dependence on Russian energy.

He stated that it was not only in Ukraine’s interest, but also in the regional and collective interests of India to reduce its dependence on Russia. However, India has bilateral interests in doing so given the Russian behavior.

Price stated that the US had engaged in a lot of high-level meetings with India over the past few months.