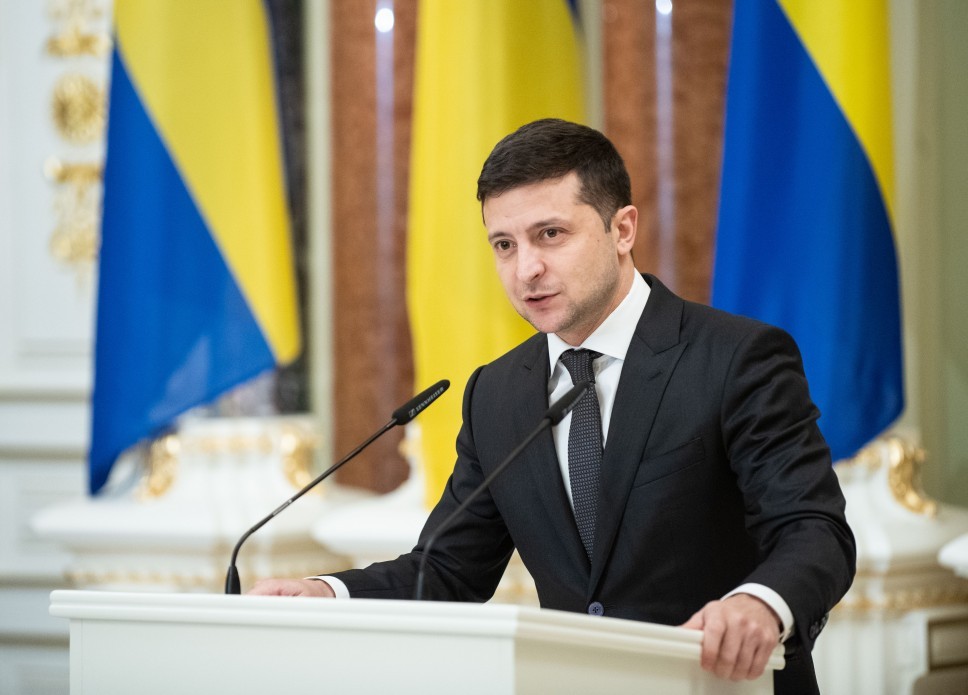 Volodymyr Zelensky, the President of Ukraine, has accused Russia of resorting to “energy terrorism”, as Russian troops are making little gains on the battlefield.

According to Mr. Zelensky, 4.5 million people are without power after Russian attacks on their energy network.

Russia suffered a series of devastating defeats on the battlefield and has intensified its attacks on the electricity infrastructure in cities far away from the frontlines in recent weeks.

According to President Zelensky, only a third of the country’s power stations were destroyed in the past month.

As a result, the Ukrainian government was forced to encourage people to use less energy.

In his Thursday nightly address, President Zelensky stated that “About 4.5 Million consumers have been temporarily disconnected energy consumption.”

He stated that Russia’s attack on energy infrastructure was an indication of weakness, as Russian forces are unable to gain much ground at the frontline.

He stated that Russia’s use of energy terrorism is a sign of weakness.

They cannot defeat Ukraine on the battlefield so they try to destroy our people that way.

Russia’s Ministry of Defense has confirmed that it is targeting Ukrainian energy infrastructure.

Reports indicate that Russian troops are leaving Kherson, the occupied city. This is a sign of Russia’s major retreat.

Kirill Stremousov (Russian-installed official) said to Russian media that Moscow was likely to withdraw its troops from the Kherson region.

According to a Western official speaking under anonymity, the majority of Russian commanding officers have already left the city.