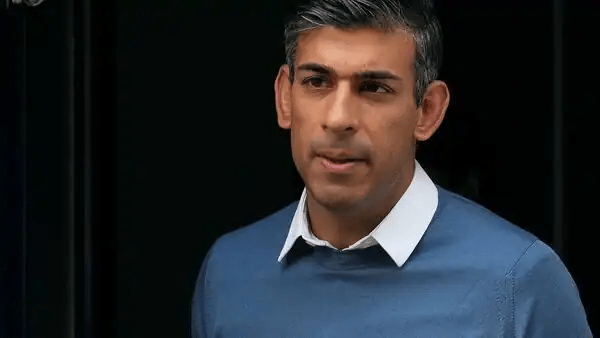 The White House announced that Joe Biden, the United States President, and Rishi Sunak, Britain’s new Prime Minster, have agreed to cooperate to support Ukraine and resist China. This statement was made in response to a phone call within hours of Sunak becoming Britain’s third prime minister this year.

In a reading of Tuesday’s conversation, the White House stated that the leaders reiterated the special relationship between their countries and promised to work together for global security and prosperity.

It said that the leaders agreed on the necessity of working together to support Ukraine and hold Russia responsible for its aggression.

Biden and Sunak also agreed that they would address China’s challenges, as Washington has identified China as its most important geopolitical or economic rival.

Downing Street published its own version of the call. It stated that the pair discussed the extent and nature of UK-US cooperation in bilateral and regional areas such as the Indo-Pacific as well as the more controversial issue of Northern Ireland.

Sunak, the oldest son of an Indian-American doctor and pharmacist, was left with an economic crisis following the resignation of Liz Truss, who had served six weeks in office.

On Tuesday, he held his first meeting with President Volodymyr Zilenskyy. He pledged the UK’s continued support for Ukraine.

Britain was a crucial European ally to the United States when it came to arming and supporting Ukraine’s military in its attempt against the Russian invasion. This began last February.

Boris Johnson and Truss, his predecessors, had publicly promised full support for the war-torn nation. On Tuesday evening, the new prime minister stated that the UK would continue to support the country as strong as ever under him.

Sunak tweeted that it was a privilege to meet Zelenskyy. He had previously sent him congratulations. We will continue to stand by Ukraine.

Zelenskyy tweeted that it was an excellent conversation and that the pair agreed to start a new chapter between the countries.