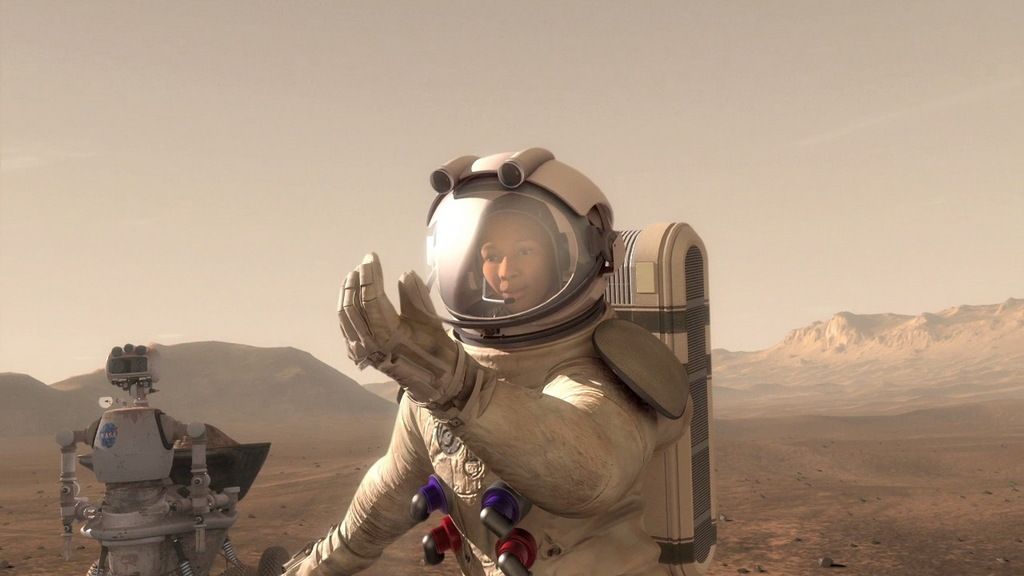 Is Africa going to send the first person to Mars?

Is Africa going to send the first person to Mars?

Africa’s youth are often denied the chance to dream because of the pessimism that is so prevalent. However, even a space-age tomorrow is possible.

What will Africa look like in 2050? Is the current story of missed opportunities going to continue? Or will it become a superpower, securing a position in the new race for new frontiers of technology? It could, for example, be a world leader in space faring.

The continent’s future is looking grim according to today’s forecasts. Conflict. Poverty. Unemployment. The plagues that plagued yesterday continue to affect tomorrow. It seems unlikely that there will be a miracle, a sudden awakening that could bring about the same rapid transformations that South Korea and Singapore have experienced over the past six decades.

This pessimistic outlook has obvious implications. Investors are scared by it. It discourages African expatriates from returning home, which could have been a good thing. It also deprives young Africans of the chance to live a better life on the continent. This perpetuates a vicious circle in which a presumption about future failures prevents Africa from achieving its potential. It also reinforces prejudices about Africa.

This negative narrative is refuted in my book From Africa to Mars. From Africa to Mars is the story of an African continent with advanced technology that takes on a seemingly impossible task: fly to Mars in a decade. Many challenges arise, and the world wonders if they will be able to overcome them all.

A draft of the manuscript was sent to me by a friend who is based in the United Kingdom. He read it and felt it was a bit utopic. I asked him if Iron Man and Wonder Woman felt utopic. He denied it. “It’s Westerners. Flying cars. Lasers. Interstellar travel. They can do that,” he stated, pausing to cocked his head and adding, “Would it ever be possible for you to board a rocket built in Africa?”

Although he may have meant it as a joke, his question showed how much the cancer of stereotypes had spread. Stories of African genius are not only missing in our world, but they are also discouraged and subconsciously prohibited.

I worked in Burkina Faso on a communications campaign a few years back. Our goal? Our goal? To encourage youth from Ouagadougou to pursue STEM careers. I created a series of illustrated posters that highlighted the benefits of engineering and science studies. One poster shows how a child began as an electrician and then became a space engineer. One of my colleagues sent me a response that shocked me when I shared the poster.

She said that it was impossible to be a Burkina Faso child engineer. I explained to her that Burkina Sat-1, the first satellite built by West African nations, was being built. There was no reason why a Burkinabe kid couldn’t participate in the country’s growing space program.

Africa’s space industry is reaching new heights. South Africa launched three nanosatellites in January 2022. These were the first ever to be entirely designed and manufactured on the African continent. SAT4Farming, a program that uses satellite imagery to monitor the country’s environmental conditions, will allow cocoa farmers in Ghana to soon receive advice on agriculture. Angola launched Angosat-2 last week, its second satellite for telecommunications.

African innovators are also proving why it is a mistake not to pay attention to them in other areas of tech. M-PESA, a pioneering mobile money payment system, was created by the Kenyan company SAFARICOM and has been a model for global mobile banking services. Africa has seven startups worth more than $1bn, whereas there weren’t any unicorns a decade ago. There are more than 600 tech hubs on the continent that support startups. In 2021 alone, African startups received over $10 billion in funding.

Africa needs nuanced narratives for the future that are not masked by the problems it faces and that go beyond the usual scripts of refugees in boats or rebels in the bushes.

This is more than a requirement to attract investors and tourists. This will be crucial to incentivize the next generation of scientists, statisticians, and engineers from Africa, and allow them to solve Africa’s most pressing developmental problems.