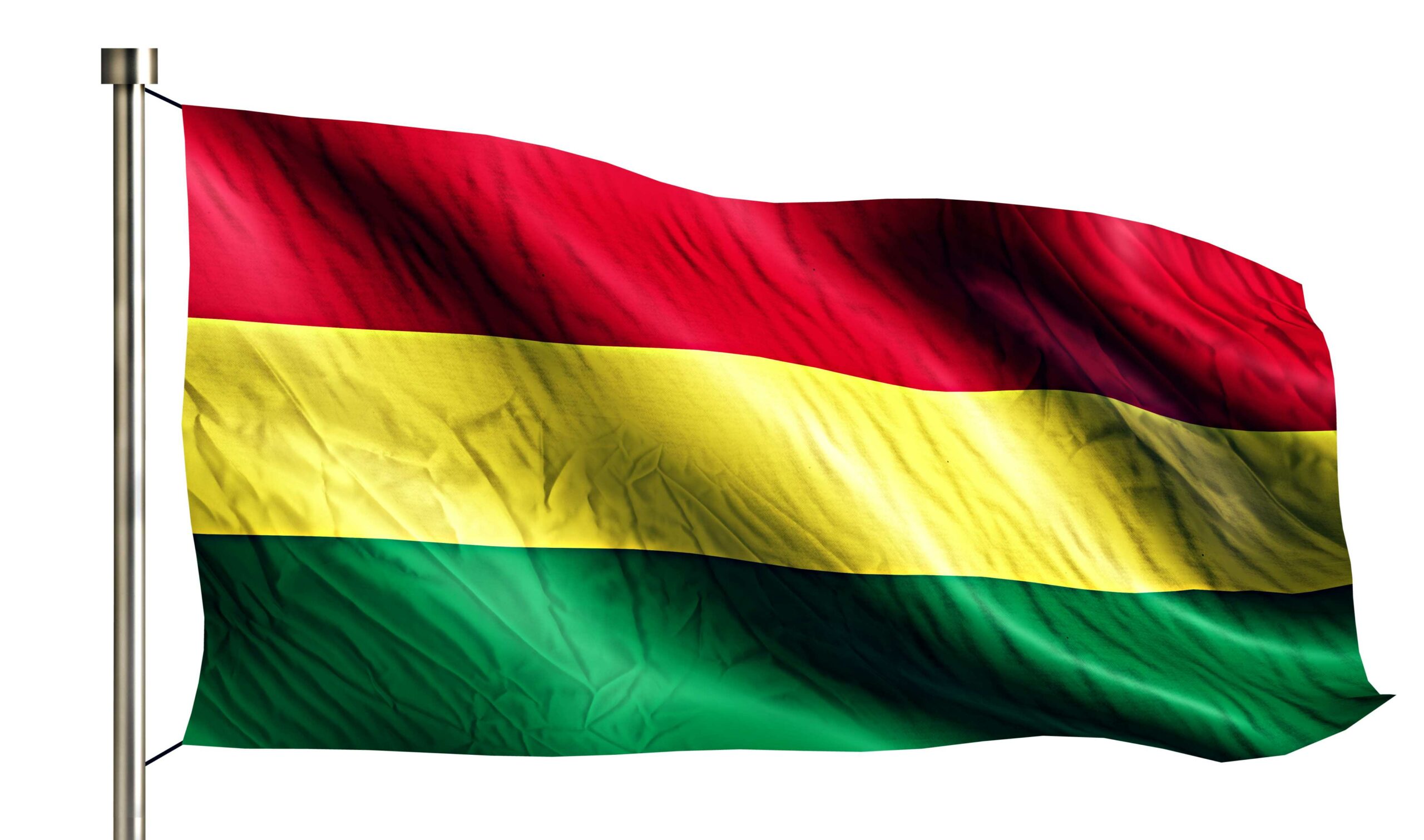 Bolivians gather on October 17 each year to commemorate the victims of the 2003 oil revolt in an event known as the Day of Dignity. Indigenous Bolivians protested the shipment of their country’s oil to the United States in a march that turned deadly for many. Former Bolivian President Evo Morales issued a proclamation declaring a national holiday to honor and remember the fallen.

HISTORY OF DAY OF DIGNITY (BOLIVIA)

Bolivia’s oil reserves were discovered during the country’s time as a Spanish colony, but they were not explored. The more solemn activity began only in the twentieth century, and the country’s oil production peaked. Oil became the country’s most important export, and the government pinned its hopes on gas profits to boost the economy.

Critics pointed out that under current regulations, which included a trade agreement with the United States, Bolivia would only receive 18% of the earnings. Furthermore, exportation rates were noticeably lower than usual, raising concerns about outside exploitation of Bolivia’s natural resources.

Then, in 2002, Bolivia proposed constructing a pipeline through Chile to transport oil across the Pacific. Bolivians, whose antagonistic history with Chile influenced many, were outraged by this decision.

By September of the following year, the conflict had escalated into increasingly disruptive clashes between Bolivian armed forces and local residents. A month later, a violent clash in which 67 protesters were killed, marked the turning point in this oil protest. The president resigned and fled to the United States. Military rule was declared, and an acting vice president was elected. More clashes and disputes ensued over the next two years, until the presidential election brought activist and trade union organizer Morales into the political fray. After taking office in 2006, the new president issued a proclamation declaring the nationalisation of all natural gas reserves. He also proposed a day to remember the victims of the 2003 riot, which has since been observed.

HOW TO OBSERVE THE DAY OF DIGNITY (BOLIVIA)

Find out more about the victims.

When researching Bolivia’s Gas War, you will come across several articles about Black October, as Bolivians dubbed the devastating 2003 crackdown on protestors. Learn more about the victims’ and their families’ struggle for justice.

Many Bolivians remember these victims in various ways, including marches, parades, and private vigils. Some of these events can be viewed on the internet, and they are frequently covered in local newspapers.

Explore the country’s fractious and often divisive history through one of its most valuable natural resources. Learn how oil became their once-largest export and how it has impacted their economy.

Their oil reserves are vast.

They are a resource-rich country.

They have shifted away from oil exportation.

It is a land-rich country.

Bolivia has about 108 million hectares of land, making it the fifth largest in South America, with a total land area per capita of about 12 hectares.

Unlike other land-rich regions buried in ice or sand, nearly all of Bolivia’s land is arable.

WHY IS THE DAY OF DIGNITY (BOLIVIA) IMPORTANT?

It ensures that the victims’ names are remembered.

The Day of Dignity has permanently etched the 2003 oil crisis in the collective consciousness. This ensures that the victims of the tragedy are remembered.

It causes people to stand in unison.
The world is given the opportunity to stand in solidarity and demand justice for all those affected by Black October by remembering the victims. This outpouring of support also gives the victim’s relatives renewed hope.

It draws attention to a larger issue.
The Day of Dignity is also an opportunity to draw attention to the larger issue of the oil crisis and how it has affected the functioning of a nation. Understanding Bolivia’s nationalized oil sector through this event provides us with an excellent educational opportunity, as oil and gas remain important foreign and domestic policy priorities in many countries.