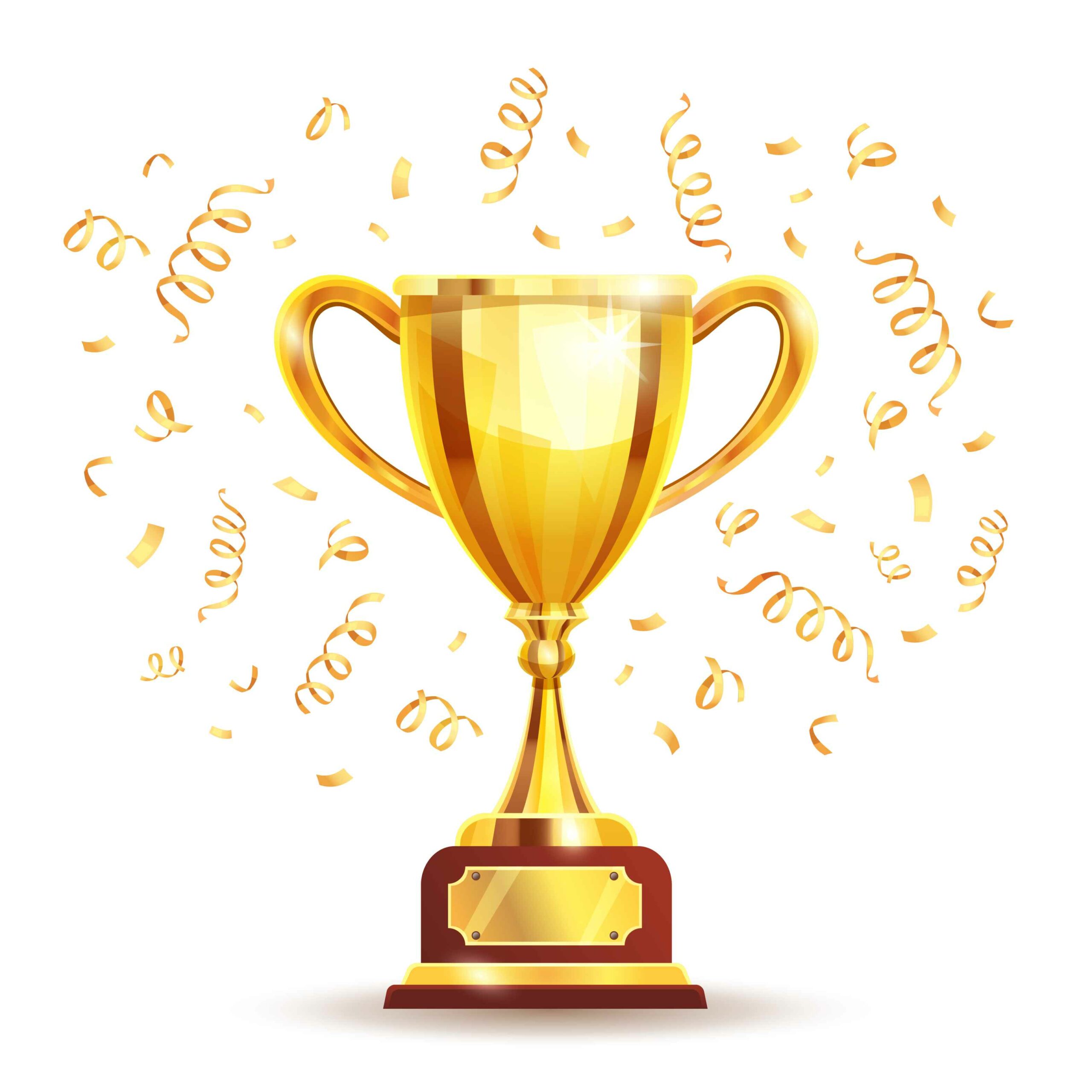 The Nobel committee announced the award to Ben S Bernanke, Douglas W Diamond, and Philip H Dybvig on Monday at the Royal Swedish Academy of Sciences in Stockholm.

The committee stated that their research demonstrated “why avoiding bank collapses is critical.” The Nobel Prizes are worth 10 million Swedish kronor (nearly $900,000) and will be awarded on December 10.

Unlike the other prizes, the economics award was established by the Swedish central bank in Alfred Nobel’s memory rather than by his will in 1895. In 1969, the first winner was chosen.

Last year, David Card received half of the award for his research on how the minimum wage, immigration, and education affect the labor market. The other half was split between Joshua Angrist and Guido Imbens for their ideas on how to study issues that do not easily fit traditional scientific methods.

A week of Nobel Prize announcements began on October 3rd, with Swedish scientist Svante Paabo receiving the award in medicine for unlocking secrets of Neanderthal DNA, which provided critical insights into our immune system.

On Tuesday, three scientists shared the Nobel Prize in Physics. Alain Aspect of France, John F Clauser of America, and Anton Zeilinger of Austria demonstrated that tiny particles can maintain a connection with each other even when separated, a phenomenon known as quantum entanglement, which can be used for specialized computing and encryption.

The Nobel Prize in chemistry was awarded on Wednesday to Americans Carolyn R Bertozzi and K Barry Sharpless, as well as Danish scientist Morten Meldal, for developing a method of “snapping molecules together” that can be used to explore cells, map DNA, and design drugs that can more precisely target diseases such as cancer.

The Nobel Prize in Literature was awarded to French author Annie Ernaux on Thursday. The panel praised her for fusing fiction and autobiography in books that bravely mine her experiences as a working-class woman to examine life in France since the 1940s.