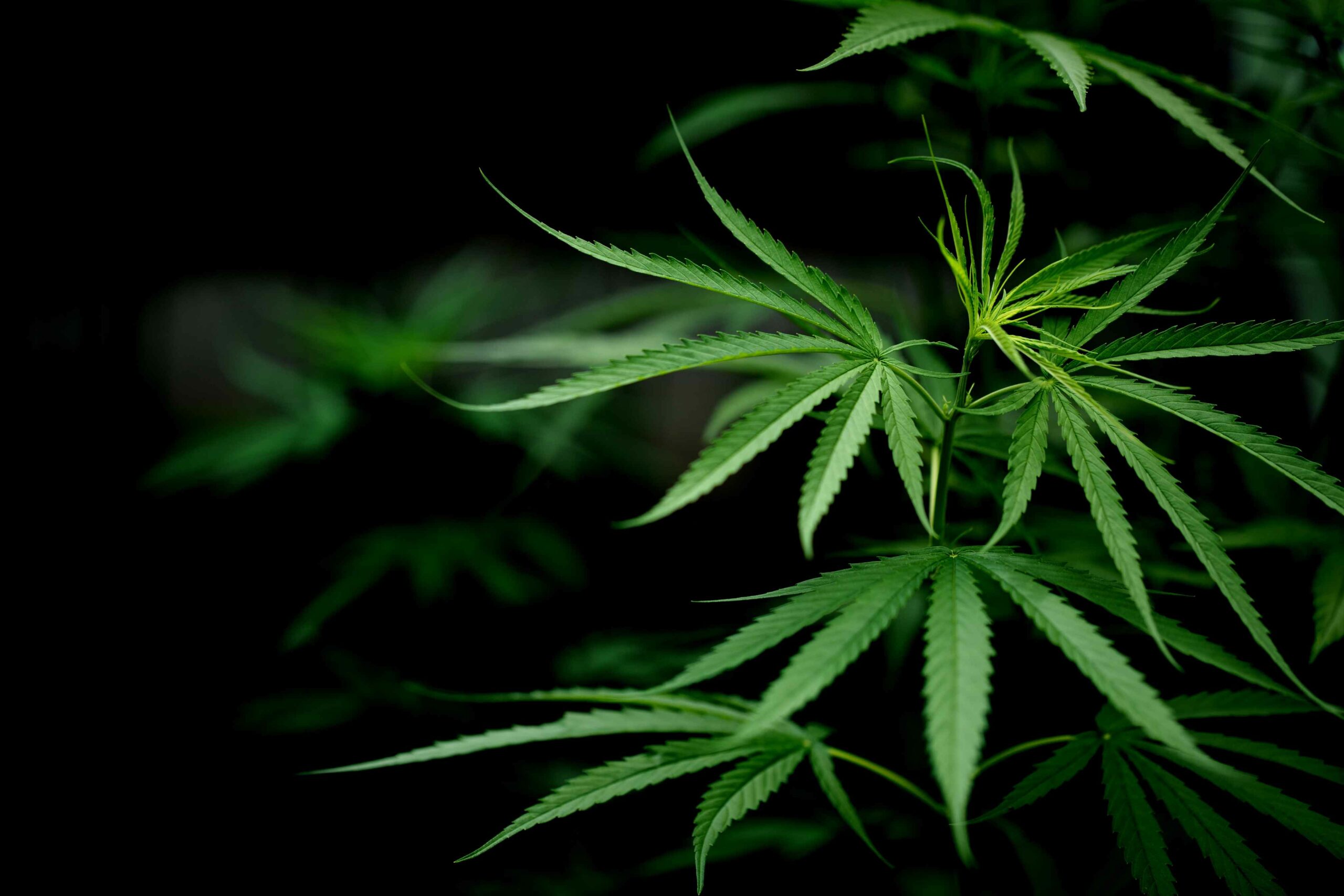 In addition to the pardons, Joe Biden directed the justice and health departments to investigate whether cannabis should be reclassified as a less dangerous substance.

Washington: US President Joe Biden pardoned thousands of Americans convicted of marijuana possession on Thursday, taking a significant step toward decriminalizing the drug and fulfilling a promise he made to his supporters a month before the midterm elections.

“I am announcing a pardon for all prior federal offenses of simple marijuana possession,” Biden said.

Biden did not advocate for the complete legalization of cannabis, instead stating that “limitations on trafficking, marketing, and underage sales should remain in place.”

Instead, he was charged with individual possession of a substance that, according to government health officials, was used by at least 18% of the population in 2019 – and which is already legal in multiple states for recreational or medical purposes.

In addition to the pardons, Biden directed the justice and health departments to investigate whether cannabis should be reclassified as a less dangerous substance.

According to officials, approximately 6,500 people are directly affected by convictions under federal marijuana statutes. Amnesty will be granted to thousands more people convicted under federal laws in Washington, D.C.

However, Biden’s gesture aims to push the shift even further, putting pressure on state governments around the country to follow suit.

“I am urging all governors to follow suit regarding state offenses. No one should be in federal prison solely for possessing marijuana, and no one should be in a local jail or state prison for the same reason “Biden stated.