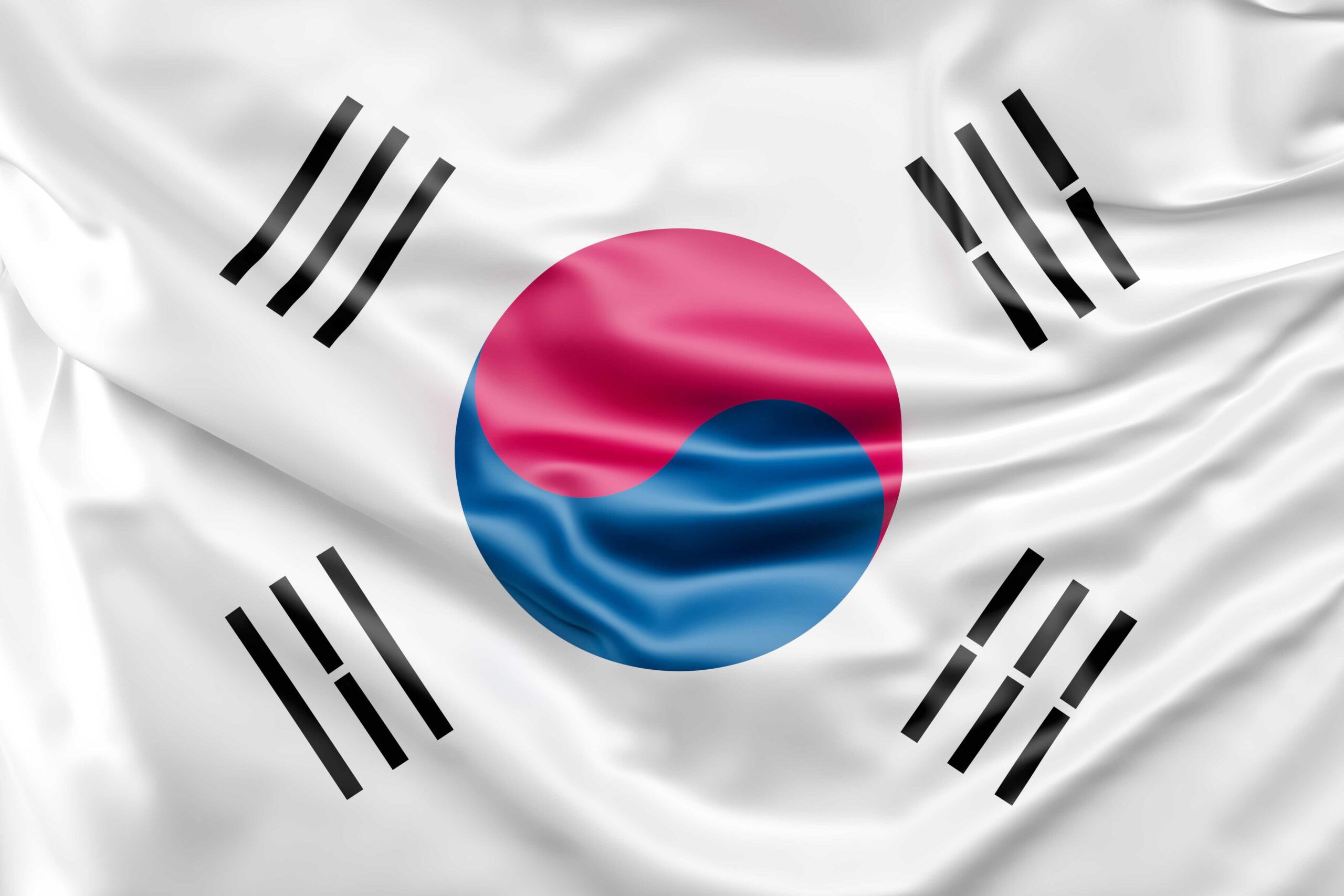 The Japanese government stated that no defense measures were used to destroy the missile, which was North Korea’s first to fly over or past Japan since 2017.

On Tuesday, North Korea launched a ballistic missile over Japan for the first time in five years, prompting a warning to residents to take cover and a temporary halt to train operations in northern Japan.

The missile test, which was launched over North Korea’s east coast, was reported by South Korea’s Joint Chiefs of Staff (JCS) and the Japanese coast guard.

The Japanese government issued a warning to citizens to take cover after the missile appeared to fly over and past its territory before crashing into the Pacific Ocean. It claimed it used no defensive measures to destroy the missile, which was North Korea’s first to fly over or past Japan since 2017.

“North Korea’s series of actions, including its repeated ballistic missile launches, endanger the peace and security of Japan, the region, and the international community, and pose a serious challenge to the entire international community, including Japan,” said Japan’s top government spokesperson, Hirokazu Matsuno, during a brief news conference.

Shortly afterward, Prime Minister Fumio Kishida told reporters that North Korea’s actions were “barbaric,” and that the government would continue to gather and analyze information.