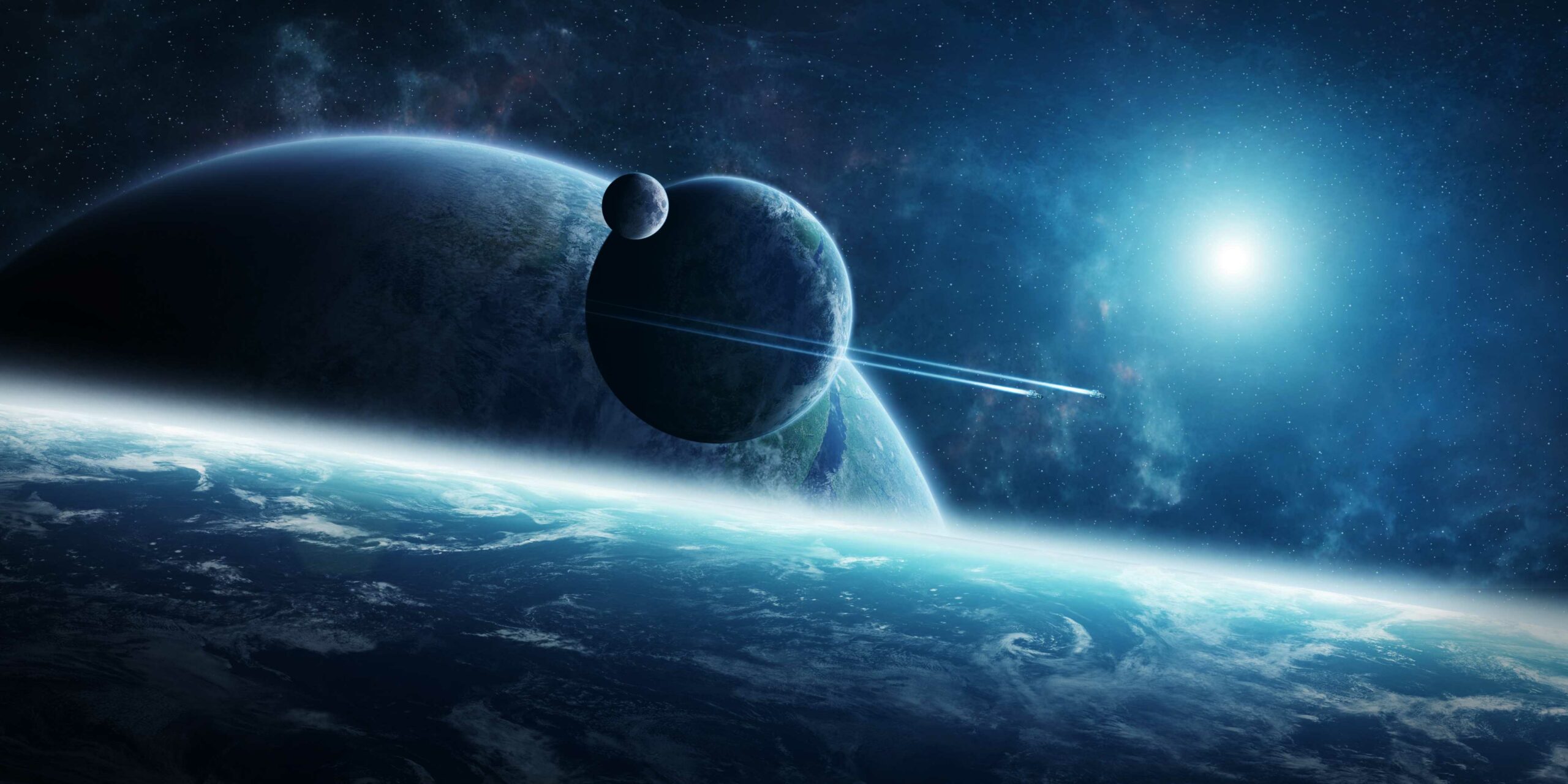 During the six-month mission, the NASA SpaceX Crew-5 mission will conduct numerous science experiments on the International Space Station.

Due to Hurricane Ian, NASA and SpaceX have postponed the launch of the Crew-5 mission to the International Space Station (ISS), and the task will now launch no earlier than 9.53 PM IST on October 4. NASA astronauts Josh Cassada and Nicole Mann, Japan Aerospace Exploration Agency (JAXA) astronaut Koichi Wakata, and Roscosmos cosmonaut Anna Kikina are crew members. Here are some of the science experiments that will take place aboard the ISS over the course of the six-month mission.

CARDIOBREATH is a Canadian Space Agency science investigation (CSA). It will investigate how astronauts’ cardiorespiratory systems decondition in space and how this affects blood pressure control. Before, during, and after exercise, crew members will wear a custom-fitted “Bio-Monitor” shirt that tracks their heart rate, blood pressure, breathing rate, and activity level.

During the Crew-5 mission, an advanced BioFabrication Facility (BFF) will make its second trip to the space station. The BFF was used for the first time in 2019 to print a partial human knee meniscus and a large volume of human heart cells. The space station’s microgravity environment enables scientists to print tissue samples of higher quality than those printed on Earth.

Liquid behavior is a JAXA investigation into how liquids behave in gravitational environments other than Earth’s. According to NASA, scientists have previously conducted liquid experiments in gravity, but this will be the first direct observation of liquid behavior in environments simulating the gravity of the Moon and Mars. The findings of this experiment will help to design future space exploration systems such as lunar rovers, life support systems, and rocket fuel tanks.