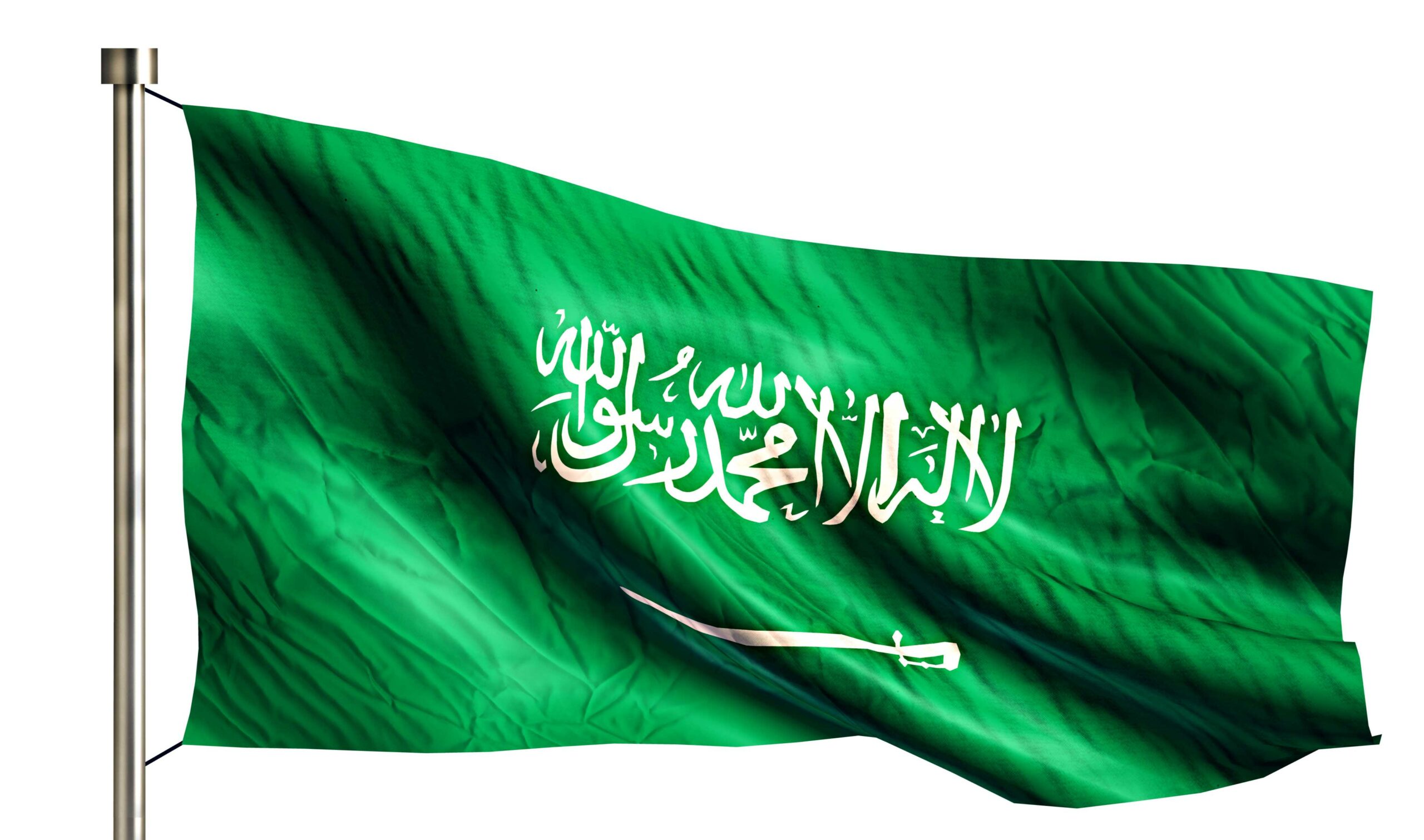 A Saudi official stated that Prince Mohammed bin Salman’s new position is consistent with his previous delegation of duties, which included representing the kingdom on foreign visits and presiding over summits hosted by Saudi Arabia.

Saudi Arabia’s King Salman Bin Abdulaziz proclaimed Tuesday that his son, and heir Prince Mohammed bin Salman, was to be the kingdom’s Prime Minster and his second son Prince Khalid would be the Defence Minister.

According to the royal decree carried by state news agency SPA, another son, Prince Abdulaziz Bin Salman, was retained as Energy Minister during the reshuffle.

Saudi officials said Tuesday that Prince Mohammed bin Salman will assume the new role in accordance with his previous delegations of duties, which included representing the kingdom on foreign visits and preside over summits hosted by Saudi Arabia.

According to the official, HRH the crown prince supervises the main executive organs of the state daily on the orders of the king, so his new role as prime minister fits within that context.”