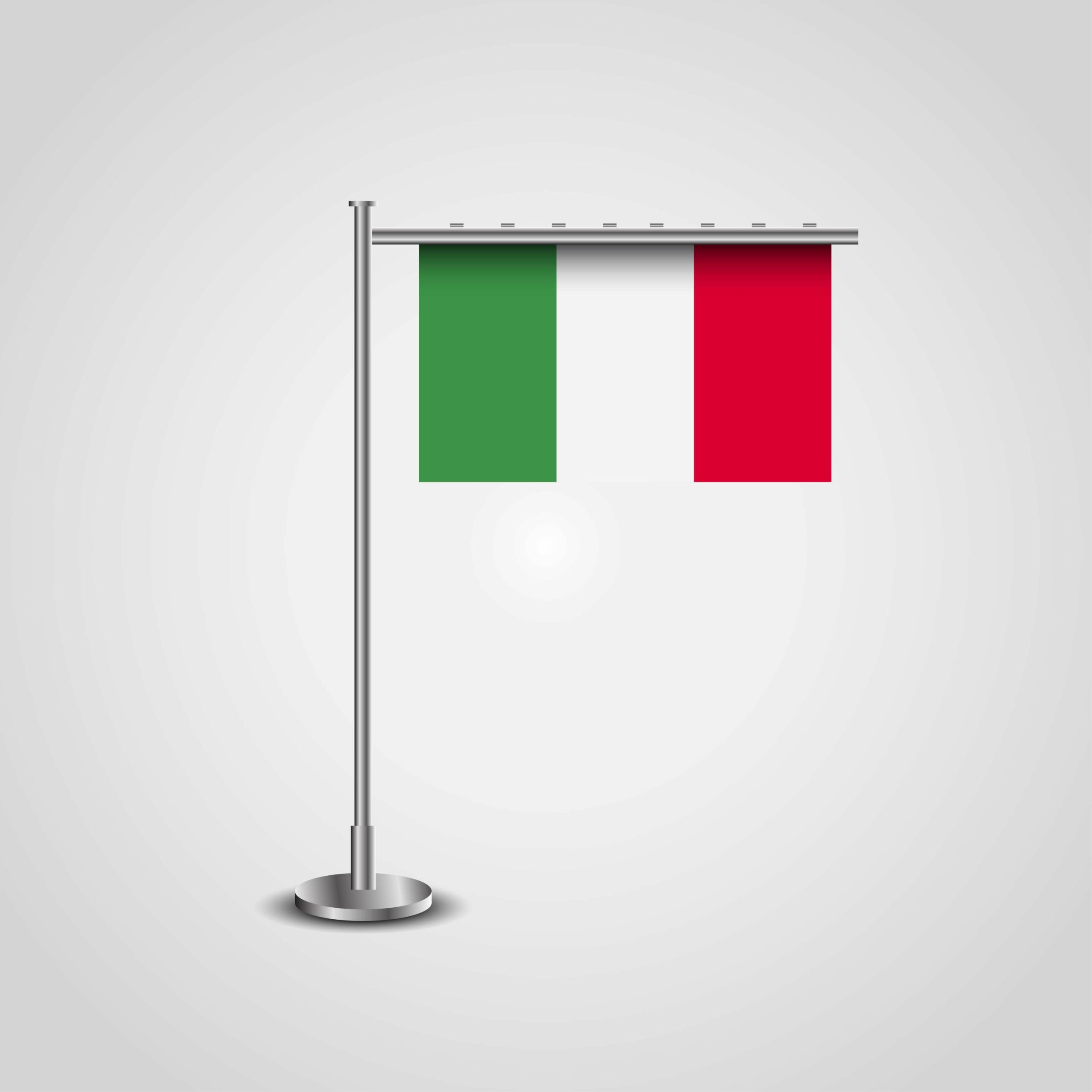 Italian far-right leader Meloni said Monday that she would run for the presidency of the next government. She would also work for all Italians.

Giorgia, who won Sunday’s Italian election with a clear majority, will be the country’s first woman prime minister and head of the most right-wing government in Italy since World War II.

According to projections by RAI, the public broadcaster, her alliance also includes Matteo Salvini’s League and Silvio Berlusconi’s Forza Italia. It claimed 43% of the vote. This would give the bloc at most 114 Senate seats, where 104 votes are required to win a majority.

After leading the opposition to Mario Draghi’s technocratic government that stabilized the country in the 18 months after the horrors of the pandemic, Meloni rose from the political fringes. The charismatic 45-year-old has no experience in governing, and she will be taking office at a perilous time for her country.

As the Ukraine invasion has triggered energy shortages, rampant inflation will fuel growth and create a new set of crises for the next Italian government. The impact on Italy’s finances and the possibility of further interest rate hikes by the European Central Bank have increased the yield on Italy’s 10-year bonds to over 4.3%, compared to less than 1% in December.

Meloni, in a sobering speech in Rome at a hotel on Monday morning, told his supporters that “We haven’t arrived”. “This is just a beginning. Tomorrow we’ll have to prove our worth.”