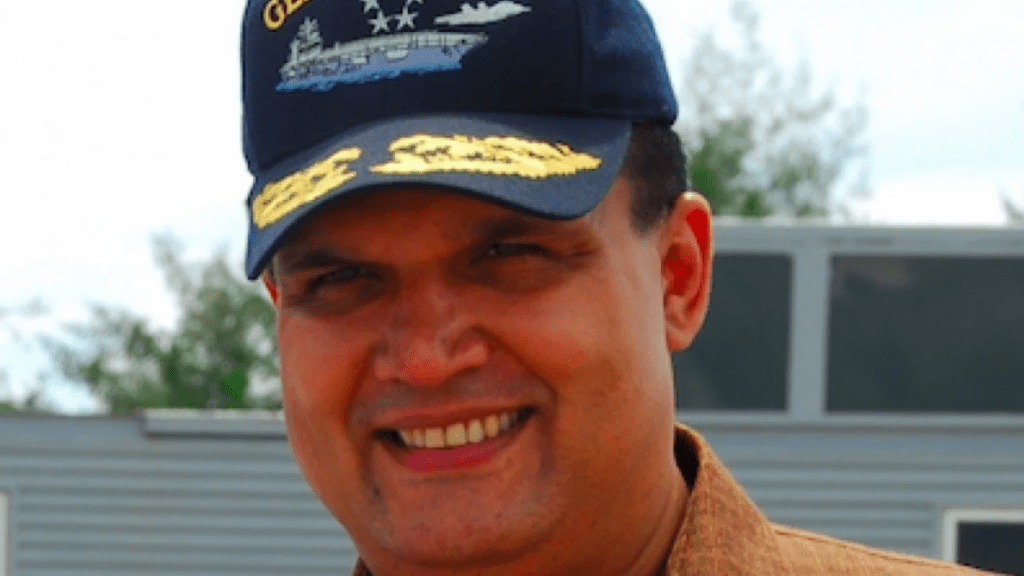 After escaping house arrest two weeks earlier, a Malaysian businessman who cheated the US Navy in its largest fraud scandal has been captured.

Leonard Glenn Francis, also known as Fat Leonard was trying to board a flight from Venezuela to Russia when he was stopped by authorities.

Since 4 September, he had been on the run and had cut off his ankle bracelet to flee his California home.

As the US tried to track him down, a global Interpol warrant was issued for his arrest.

Interpol claims he entered the country via Mexico, with a stopover in Cuba. He will be extradited to the US.

Francis was released from house detention only weeks before his sentencing. He had previously admitted to corruption and bribery in 2015 and was a cooperating witness for the prosecutors.

Because he’d suffered from recent bouts of low health, including kidney cancer, authorities allowed him to remain at home in San Diego.

Police arrived at his home on September 4th after problems with his GPS bracelet were discovered.

According to Omar Castillo, a US Marshal spokesperson, they found no one home upon arrival.

He said that neighbors had reported that removal trucks had been visiting the property over recent weeks.

This is just the latest chapter of a scandalous story for the US Navy. It was described by the US justice department as a massive fraud that cost tens of millions of dollars.

Francis was the mastermind behind a vast bribery scheme, which he operated through his Singapore-based company that served the US Navy’s Pacific fleet.

Dozens more US naval officers were also implicated. At least 27 others have pleaded guilty to accepting bribes. Four of the four have been convicted.