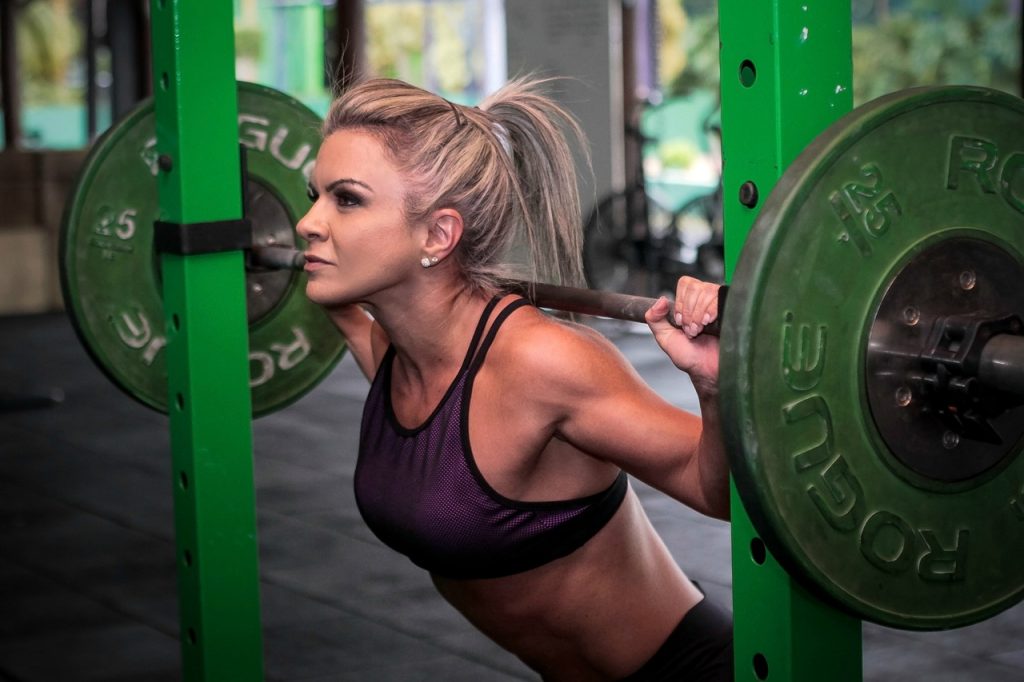 New Zealand weightlifter Laurel Hubbard is set to become the first transgender athlete to compete in the Olympic Games, after she was selected for the national team on Monday.

She will compete in the women’s 87-kilogram category, according to a statement released by the New Zealand Olympic Committee that also announced the four other members of the weightlifting team. Hubbard, 43, qualified for the rescheduled Tokyo Games in May after a rule change, which effectively guaranteed her a spot in the super heavyweight category, Reuters reported at the time. This will be her first time at the Olympic Games — a remarkable comeback after a significant injury in 2018.

“I am grateful and humbled by the kindness and support that has been given to me by so many New Zealanders,” said Hubbard in the statement. “When I broke my arm at the Commonwealth Games three years ago, I was advised that my sporting career had likely reached its end. But your support, your encouragement, and your aroha carried me through the darkness,” she said, using the Indigenous Maori word for “love.” Weightlifting has been a focus in an ongoing heated debate over transgender athletes competing in women’s sports. Dozens of US states are considering legislation that would prevent transgender women and girls from participating in women’s categories, with several that have already enacted sports bans this year.

Hubbard’s participation in women’s categories has drawn controversy before — in 2018, Australia’s weightlifting federation sought to block her from competing at the Commonwealth Games on the Gold Coast, but organizers rejected the move. And in May, after Hubbard successfully qualified, Belgian weightlifter Anna Vanbellinghen told an Olympics news website the situation was “unfair” and “like a bad joke.” Hubbard competed in men’s weightlifting competitions before transitioning in 2013. She has been eligible to compete in the Olympics since 2015, when the IOC issued new guidelines allowing any transgender athlete to compete as a woman provided their testosterone levels are below 10 nanomoles per liter for at least 12 months before their first competition, according to Reuters.