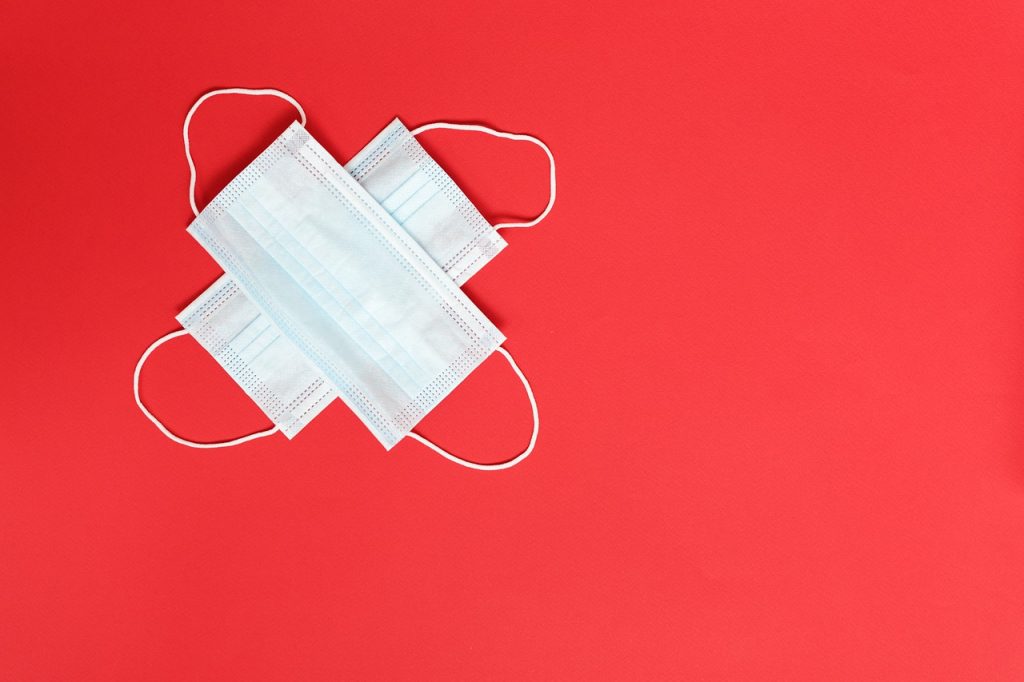 He’d lost his 49-year-old mother to Covid-19. Madhur couldn’t bring himself to immerse the ashes of his mother — while his relative obliged, the 27-year-old sat on a bench close by. In a war, you know who you’re fighting against. But in this war, the enemy has been an invisible, deadly virus, striking at will — taking someone’s last breath with it. What can you say to console a grieving son? I approached Madhur with the intent to offer my condolences but failed miserably. Even if I wanted to document his story, this wasn’t the time or place. Holding back my tears, I asked Madhur if I could sit next to him. We sat at two ends of the bench, in complete silence. Almost five minutes later, Madhur said, “This has been the toughest thing I’ve ever done.”

His father, who was being treated for Covid-19, had been discharged from hospital the day before. His twin was still in medical care, and didn’t get to say his final goodbye before their mother died of the virus. It’s been a dark time for India. Indians have been infected at an alarming rate, and have unexpectedly lost loved ones to Covid-19. Even shutting our doors and windows hasn’t helped. People — young and old, including children who have strictly been following Covid protocols — have fallen prey to the virus. In April, when I decided to step out to report on the second wave and its deadly impact, my parents were visiting from Kolkata, a city in eastern India and my hometown. I decided to curtail the risk of infecting them. So I packed my bags and checked into a hotel. By then the condominium I live in, home to more than 1,500 people, had reported 57 positive cases. News of family and friends being infected had already started coming in. Colleagues had lost relatives. This time, the impact of the virus was too close to home.