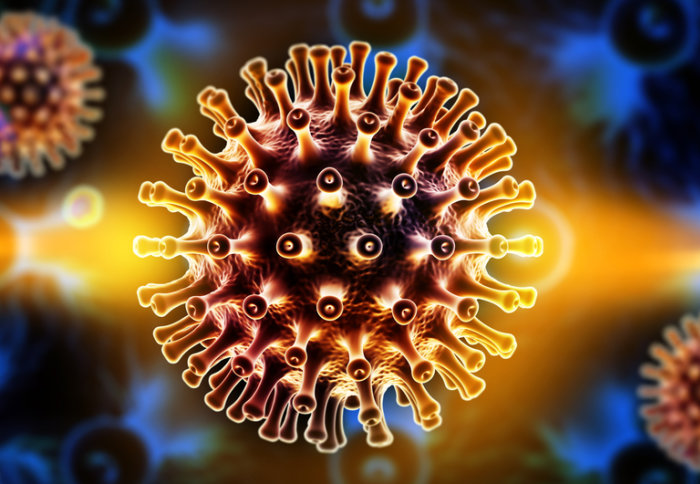 A team of scientists from the Ragon Institute of MGH, MIT, and Harvard has reported a second unusual case of an HIV-infected patient who has been cured of the disease without taking any medication or stem cell treatment. Experts have said that the patient’s body has apparently rid itself of the human immunodeficiency virus (HIV) after eight years of diagnosis. The untreated HIV-infected patient belongs to the city of Esperanza in Argentina. Scientists have found that the patient has shown no sign of intact HIV genomes that are found in more than 1.9 billion blood cells and 500 million tissue cells that have been sequenced. They have said that the 30-year-old woman from Argentina who has been studied in the new report as the second patient might have achieved sterilizing cure of HIV infection. Earlier, a 67-year-old woman named Loreen Willenberg from San Francisco in the US as well has achieved sterilizing cure of HIV. The authors of the new report have said that specifically with the discovery of a second incident of HIV being cured naturally, the findings show that there might be a potential way to find a sterilizing cure for those HIV patients who are unable to achieve it on their own. A new report has been put together by Dr. Xu Yu who works as a physician and researcher at Massachusetts General Hospital. She is also one of the members of the Ragon Institute of MGH, MIT, and Harvard. The findings of the new report have been released in the Annals of Internal Medicine. Dr. Xu Yu has said that the outcomes of the report hint at a particular killer T cell reaction that is common to both types of patients driving this reaction.

Experts who have been involved in the new study have said that if scientists can know the immune mechanism underlying this immune response, they might be able to come up with an approach to replicate this response in others people’s immune systems in incidents of HIV infection. The lead author of the report has said that her team is trying to induce such kind of immune response in people on ART via vaccination. They will focus on training the immune systems of these people to be able to manage the virus without ART. Experts have said that during HIV infection, the virus puts replicas of its genome into the DNA of human cells; it creates storage that is known as a viral reservoir. In this situation, the human immunodeficiency virus is able to hide from anti-HIV medicines and the immune response of the immune system of the body. In the majority of HIV-positive patients, new viral fragments are continuously created from the viral reservoir. Anti-retroviral therapy (ART) is designed to prevent new viruses from being developed. However, Anti-retroviral therapy cannot eradicate the viral reservoir; therefore, HIV-infected patients necessarily need to take daily treatment to hold back the deadly pathogen. The team of scientists has said that HIV patients who are able to achieve the sterilizing cure of HIV infection without stem cell transplant or any other treatment are known as elite controllers. Such patients with HIV have unique immune systems that are quite effective in suppressing the virus without the requirement of any treatment or medicines. Although these patients still have viral reservoirs that continue to make new viruses, a form of immune cell known as T cell keeps the virus restrained without the need for any treatment or care.

Dr. Xu Yu and her team have been analyzing the HIV reservoirs of elite controllers in their study. The research team has found a 30-year-old woman who has shown no indication of intact HIV viral sequence in her genome; it shows that her immune system might have fully eradicated the HIV reservoir that is a phenomenon known as sterilizing cure. The research team has sequenced billions of cells from this patient’s body to find any HIV sequence that can trigger the development of new viruses but they have found none. The findings of the report that has discovered the first known person who has achieved sterilizing cure have been released in the journal Nature. Scientists have also said that the sterilizing cure for HIV infection has been seen in other two patients as well who have undergone a highly toxic bone marrow transplant. The findings of the new report have shown that sterilizing cure can be attained during natural HIV infection in the deficiency of bone marrow. Scientists from Argentina have examined blood samples taken from the second HIV patient who has been able to achieve sterilizing cure. Experts have said that she has delivered a baby in 2020; therefore, they have been able to test her placenta tissue as well. The 30-year-old woman has been diagnosed with HIV in 2013. Until 2019, she has been taking anti-retroviral treatment. After being pregnant, she has started her treatment with combination drugs tenofovir, raltegravir, and emtricitabine during her second and third trimesters. The untreated HIV-infected woman from Argentina has delivered an HIV-negative baby last year, said the experts. Dr. Xu Yu has said that along with T cells, an innate immune mechanism might have been responsible for achieving sterilizing cure for HIV in this case. As per the latest data, nearly 38 million people across the world are dealing with deadly HIV infections. Health experts have said that if an HIV infection is left untreated, it can result in acquired immunodeficiency syndrome or AIDS. Health experts have estimated that around 690000 people have lost their lives due to AIDS last year. 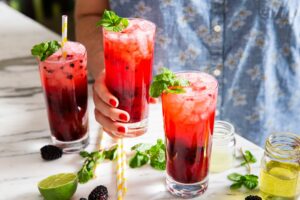 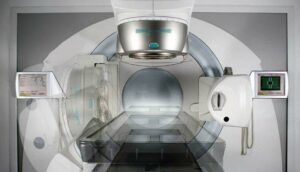 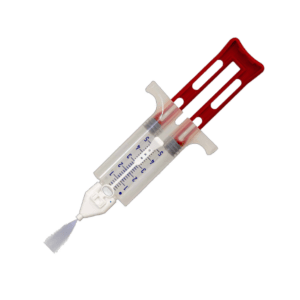