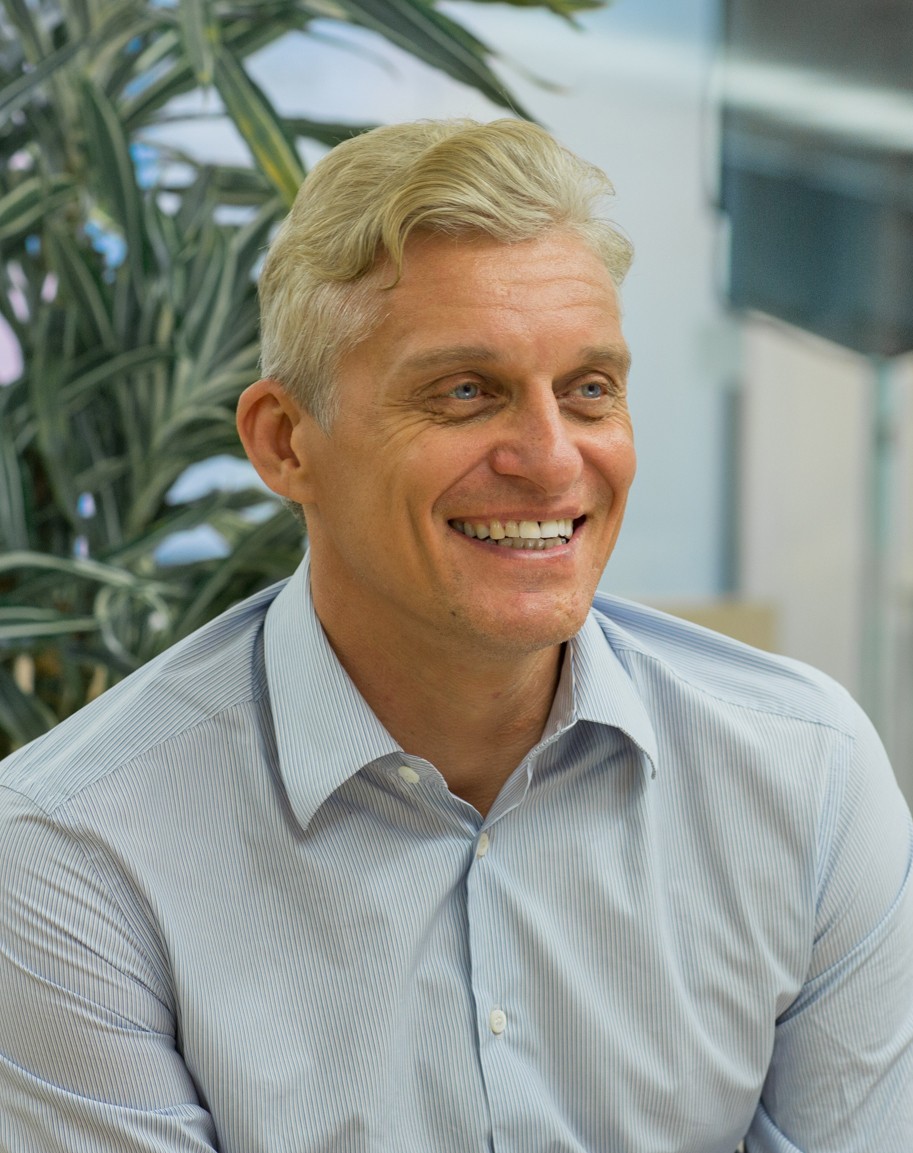 “I hate Putin’s Russia but love all Russians who oppose this insane war!” Tinkov stated.

Russian billionaire Oleg Tinkov stated that he had decided to give up his Russian citizenship due to the conflict in Ukraine.

Tinkov made this announcement via Instagram: “I have decided to leave my Russian citizenship.” I won’t and can’t be associated to a fascist nation, which started a war against their peaceful neighbor and is killing innocent people every day.”

He wrote, “I hope more prominent Russian Businessmen will follow me so it weakens President Vladimir Putin’s economy and regime, and puts him ultimately to defeat.”

He shared a photo of a certificate that confirmed his Russian citizenship.

“I hate Putin’s Russia but love all Russians who oppose this insane war!” Tinkov stated.

According to AFP, the colorful billionaire is one of Russia’s most well-known self-made tycoons. He also founded the online Tinkoff Bank.

Tinkov strongly criticized Russia’s aggression in Ukraine and called it “insane warfare” while urging the West to stop the “massacre”.

British sanctions placed on him shortly after the conflict started in February have also made him a target.

In 2020, he was arrested in London on suspicion of tax evasion in America. Later, he was released on bail and received treatment in London for leukemia.

In 2020, he resigned as Tinkoff CEO and the bank distanced itself from his offensive comments.