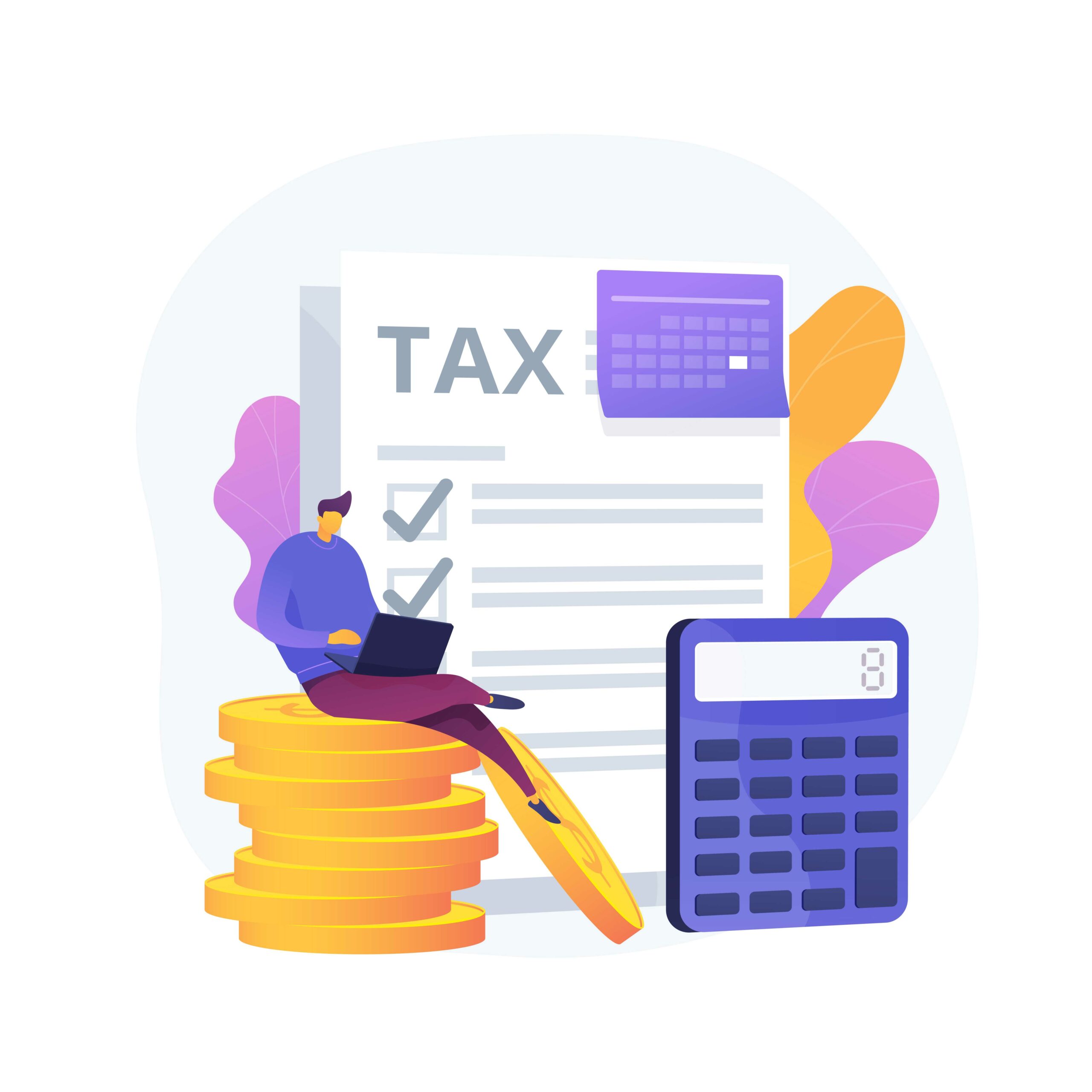 UK Prime Minister Liz Truss abandoned a plan to cut taxes on the highest earners just 10 days after announcing it, in an attempt to quell a growing rebellion within her own Conservative Party. Kwasi Kwarteng, Chancellor of the Exchequer, announced the decision in a tweet early Monday, saying, “we get it, and we have listened.”” In a statement posted alongside his tweet, he said the decision to eliminate the 45% income tax rate had become a “distraction.”

The announcement was also the first significant policy shift under British Prime Minister Liz Truss, who took office less than a month ago. Former cabinet ministers Grant Shapps and Michael Gove also spoke out against the unfunded tax cuts announced by Kwarteng in his controversial mini-budget on September 23.

Truss and Kwarteng will be hoping that the U-turn will put an end to the days of market turmoil that followed Kwarteng’s fiscal package on Sept. 23. Even so, it’s a significant reversal for a government that’s only been in power for a month, especially after the prime minister and chancellor spent days defending the measures. Truss stated on Sunday that she was committed to the legislative package.

After her finance minister reversed plans to cut the highest rate of income tax, British Prime Minister Liz Truss said on Monday that the government’s priority was “building a high growth economy.”

“Our priority now is to create a high-growth economy that funds world-class public services, raises wages, and expands opportunities across the country.”